“Hidden Figures,” the true story of three black female mathematicians during the 1960s space race, ousted awards front-runners “Manchester By the Sea” and “Moonlight” to claim the night’s top prize.

“This story is about what happens when we put our differences aside and we come together,” star Taraji P. Henson said.

“Thank you for appreciating these women, they are hidden figures no more,” she added.

With awards darling “La La Land” out of the running for the top SAG prize for best ensemble, the win put “Hidden Figures” firmly into the race for the best picture Oscar, the top accolade in the film industry. 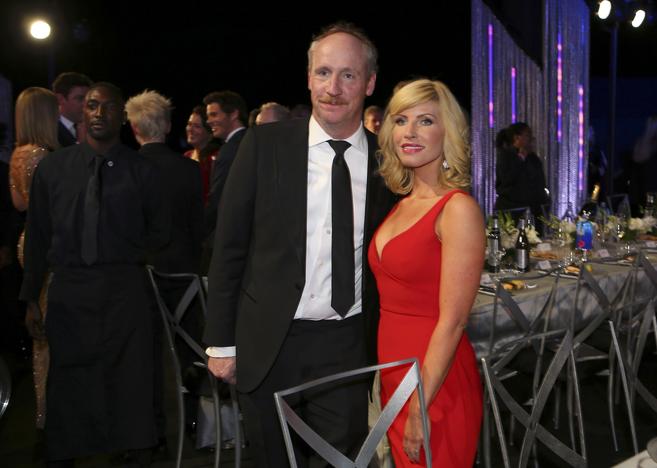 A surprised Denzel Washington won best actor for “Fences,” beating out front-runners Casey Affleck for “Manchester By the Sea” and Ryan Gosling for “La La Land.”

Washington’s co-star Viola Davis, who won best supporting actress, thanked the late playwright Wilson for honoring “the average man, who happened to be a man of color.”

The SAG awards honored many actors of color in a year when diversity in Hollywood has been in the spotlight. The Academy of Motion Picture Arts and Sciences announced seven Oscar nominees of color among its acting categories this month after two years when only white actors were nominated, prompting the hashtag #OscarsSoWhite.

“Because I love this country, I am horrified by its blemishes, and this immigrant ban is a blemish,” she said. “It is un-American.”

Mahershala Ali, who won best supporting actor for his role in independent drama “Moonlight,” noted that he is the Muslim son of a mother who is a Christian minister.

“She didn’t do backflips when I called her to tell her I converted 17 years ago, but I tell you now, we put things to the side,” he said.

“We’re in a tricky time in the world and in our country, and things are very inexcusable and scary and need action,” she said. “And I’m so grateful to be part of a group of people that care and want to reflect things back to society.”