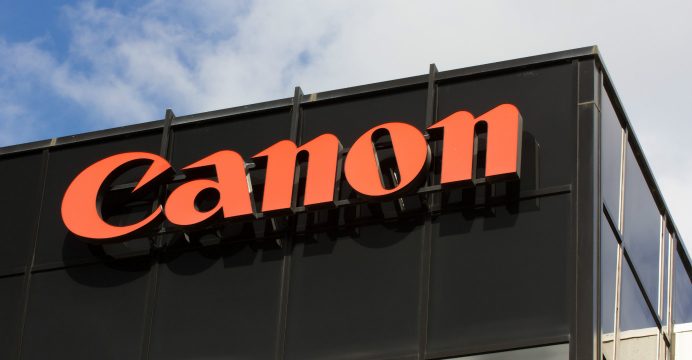 It would be difficult to invest in Toshiba’s memory chip business, says Canon

Japan’s Canon Inc said would be difficult to invest in Toshiba Corp’s memory chip business, dousing hopes that the struggling conglomerate could count on its business partner for help as it scrambles for funds to offset a multi-billion dollar writedown.

Toshiba said last week it plans to sell a stake of less than 20 percent in the business – the world’s No. 2 NAND flash memory producer after Samsung Electronics Co Ltd and which accounts for the bulk of its operating profit, reports Reuters.

But it needs the funds before the financial year end in March and it remains to be see how much interest will arise before then. Failure to clinch a deal would likely mean that shareholder equity – just $3 billion in the wake of a 2015 accounting scandal – would be wiped out by the charge.

Expectations that Canon could offer at least some aid were fanned this month when Chief Executive Fujio Mitarai told Kyodo news agency the camera and office equipment maker would be willing to consider support if there was a request, noting that Toshiba was an important buyer of its chip-making equipment. But Canon CFO, Toshizo Tanaka, was not enthusiastic at an earnings briefing on Tuesday.

“We need to prioritize investment on our own growth,” he said.

Tokyo Electron is also not considering an investment, Kyodo reported an executive for Japanese chip equipment maker as saying. A spokeswoman for Tokyo Electron later said the comment had not been made at its earnings briefing earlier in the day.

But a sale to Western Digital, which operates a NAND plant in Japan with Toshiba, before March might be difficult as it would likely invite a review by anti-trust regulators.

And while many private equity firms have signed non-disclosure forms with Toshiba, they are also expected to be cautious as it is selling only a minority stake that would give them little say in the running the business and because of the capital-intensive nature of the semiconductor industry.