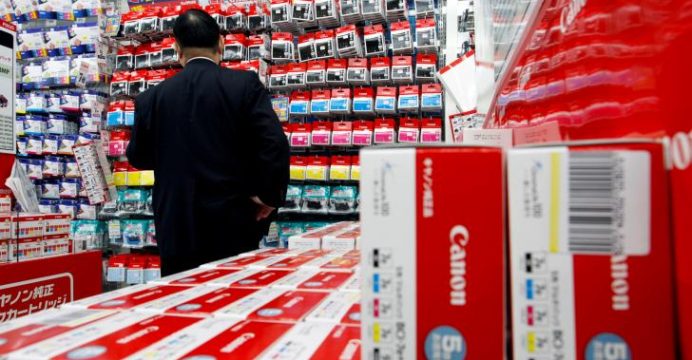 The $5.8 billion acquisition of the unit, which makes X-ray scanners and eye examination machines, is part of Canon’s strategy to diversify as demand for its cameras, printers and copier machines wanes amid the spread of smartphones and paperless media, reports Reuters.

Fourth-quarter operating profit fell 25.1 percent to 80.2 billion yen from a year earlier, hurt after the yen strengthened following Britain’s vote in June to leave the European Union. That was below a consensus estimate of 88.5 billion yen from four analysts.