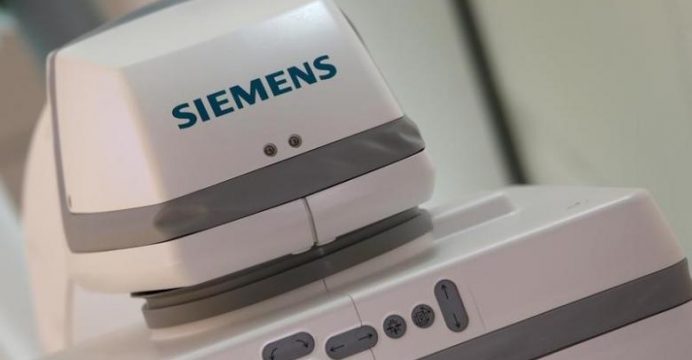 The 51-year-old Dane was co-CEO of software giant SAP from 2010 to 2014 and has been a member of Siemens’ supervisory board since 2013, reports Reuters.

The contract of Siemens Chairman Gerhard Cromme runs until 2018. The 73-year-old former CEO and chairman of Thyssenkrupp has been criticized for not producing a succession plan in his decade in the role.

Influential board members had persuaded Cromme to nominate a successor, Manager Magazin reported, citing supervisory board sources. Siemens declined to comment on the report.

Trains-to-turbines group Siemens is focusing increasingly on industrial software, an area in which it has partnered with SAP and will also increasingly compete with Europe’s most valuable technology company.