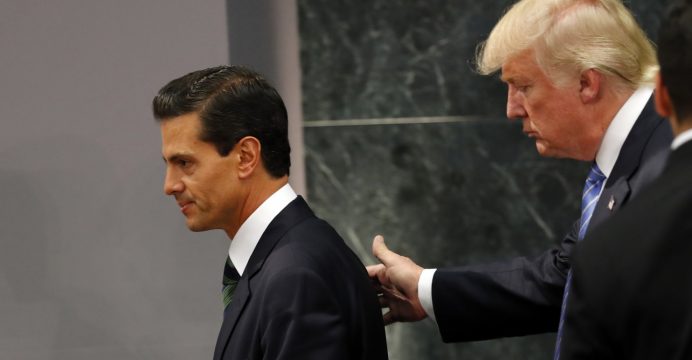 Mexico will defend the free flow of remittances, Finance Minister Jose Antonio Meade said on Monday, reflecting concerns that the government of U.S. President Donald Trump will make it harder for immigrants to send money from the United States, reports Reuters.

Trump’s team last year said that stemming the flow of billions of dollars of remittances was one way of pressuring the Mexican government to pay for a planned border wall.