Roger Federer was in tears as he won a thrilling, five-set Australian Open final against his great rival Rafael Nadal to clinch a record-extending 18th Grand Slam title on Sunday.

The Swiss marvel also became the oldest man in the post-1968 Open era to win a major final since Australia’s Ken Rosewall at the 1972 Australian Open.

It was Federer’s fifth Australian title in his sixth final, and ended a long, seven-year wait to win again in Melbourne after his 2010 triumph over Andy Murray.

It was the 35th meeting between the two great rivals with Nadal now leading 23-12 and 6-3 in major finals, including his five-set win over Federer in the 2009 Australian final. Federer, playing with a flatter backhand than normal, took the match to Nadal and got the only service break to take the opening set. 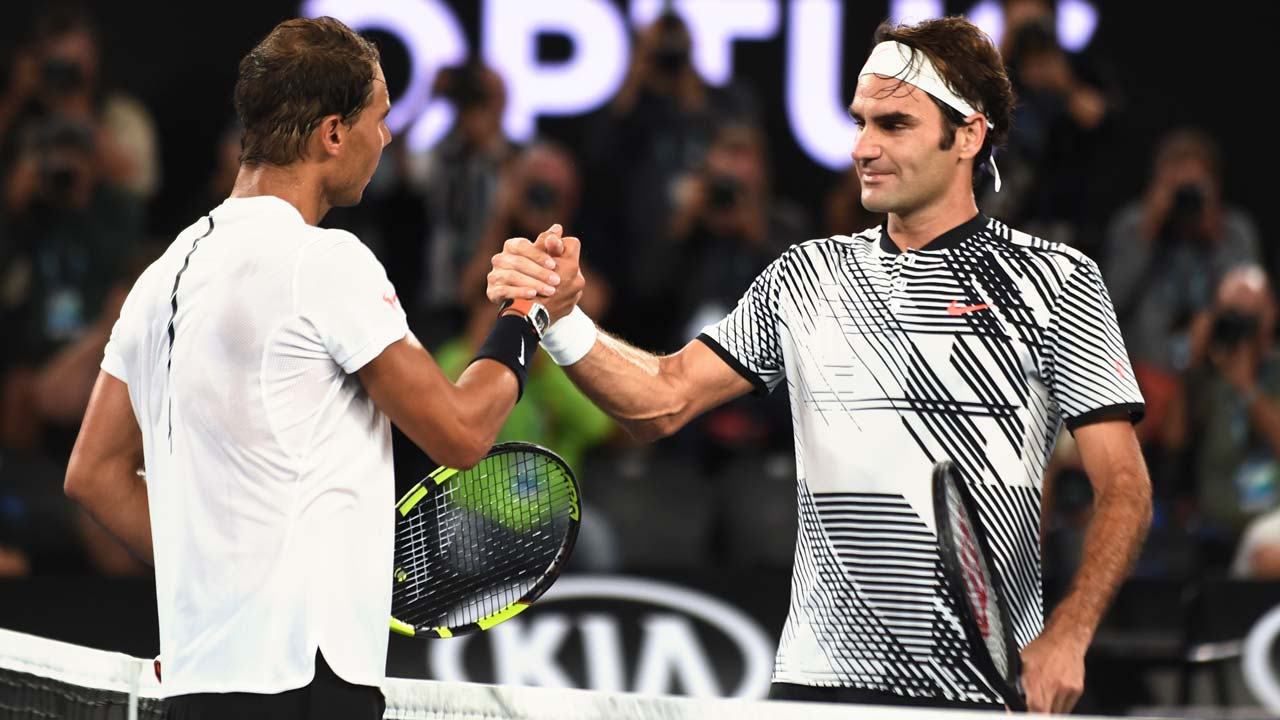 Nadal fought back with two breaks to level before Federer got the bit between his teeth with a double break in the third set.

He again broke the Swiss early in the final set but Federer rose to the occasion and broke Nadal twice to win a classic encounter as he served out for a strong win, jumping for joy as he did so and quickly tearing up.