‘Apocalypse Now’ getting its own videogame

Francis Ford Coppola is developing an interactive, psychological horror videogame based on his epic Vietnam War film “Apocalypse Now,” and is asking the public to contribute $900,000 toward the cost of making it.

The Oscar-winning director launched a Kickstarter page to raise funds for the game, which he said would take about three years to develop. By Thursday, one day after Coppola’s announcement, the fund had reached $55,000, reports Reuters.

The interactive game will involve role playing with gamers taking on the character of U.S. army Captain Willard (played by Martin Sheen in the 1979 movie), who is on a secret mission to assassinate renegade Colonel Kurtz (played by Marlon Brando), the director said in a statement.

“Forty years ago, I set out to make a personal art picture that could hopefully influence generations of viewers for years to come. Today, I’m joined by new daredevils, a team who want to make an interactive version of ‘Apocalypse Now’, where you are Captain Benjamin Willard amidst the harsh backdrop of the Vietnam War,” Coppola said. 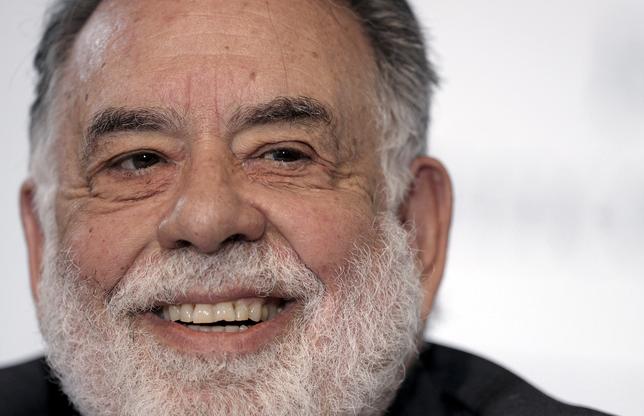 “Apocalypse Now” won a best picture Golden Globe but just two Oscars for sound and cinematography. However, it is now regarded as one of the most influential war films of all time and in 2000 was chosen for preservation by the U.S. National Film Registry.

The game, due to launch in 2020, is being developed by Coppola’s privately-held American Zoetrope film studio and some of the teams behind videogame franchises “Battlefield” and “Fallout: New Vegas.”

The $900,000 Kickstarter fund is expected to provide only a portion of the huge costs needed to develop and market the videogame, and is a good way to test the appetite for a product at an early stage, the development team said.