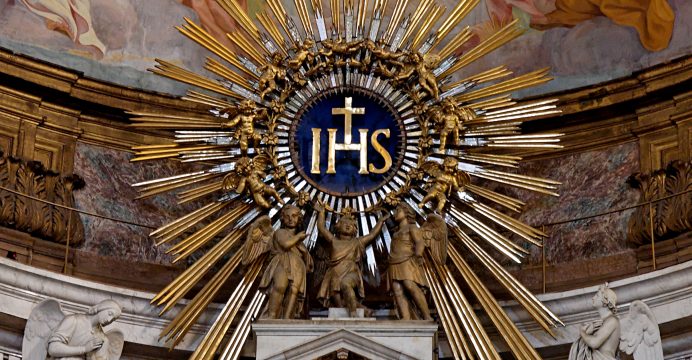 Pope to name delegate to run Knights of Malta temporarily

Pope Francis will appoint a personal delegate to run the Knights of Malta temporarily following the resignation of the head of the Rome-based Catholic chivalric and charity institution, the Vatican said on Wednesday. 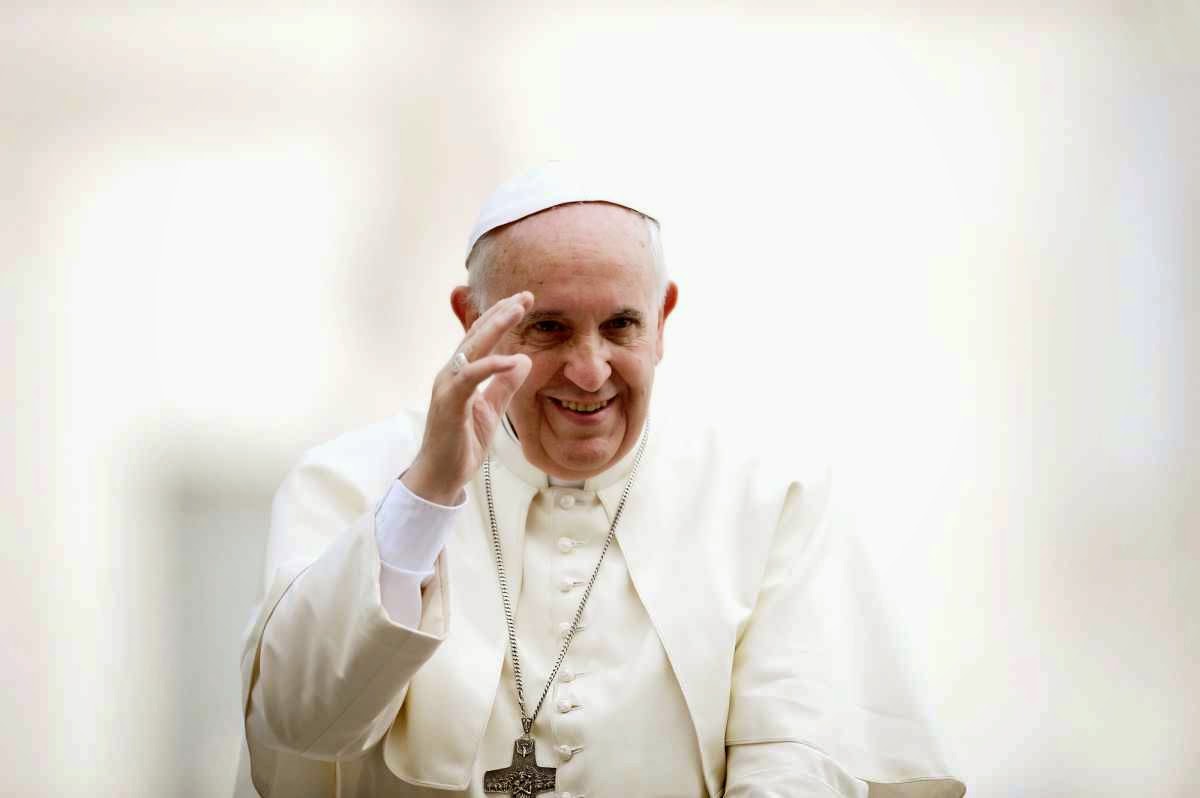 Grand Master Matthew Festing, 67, resigned after the pope asked him to step down at a meeting on Tuesday. Grand masters of the institution, which was founded in the 11th century, usually keep their positions for life, reports Reuters.

Festing quit after a bitter two-month dispute with the Vatican over his sacking of a senior Knights of Malta leader, ostensibly because he had allowed the use of condoms in a medical project for the poor.