Thousands of protesters in Australia and New Zealand on Saturday joined the first of hundreds of womens’ marches organized around the world in a show of disapproval of U.S. President Donald Trump as he began his first day in office.

In Sydney, Australia’s biggest city, about 3,000 people – men and women gathered for a rally in Hyde Park before marching on the U.S. consulate downtown, while organizers said 5,000 people rallied in Melbourne, reports Reuters.

“Feminism is my Trump card” and “Fight like a girl,” were among the placards held aloft by the protesters in Sydney. 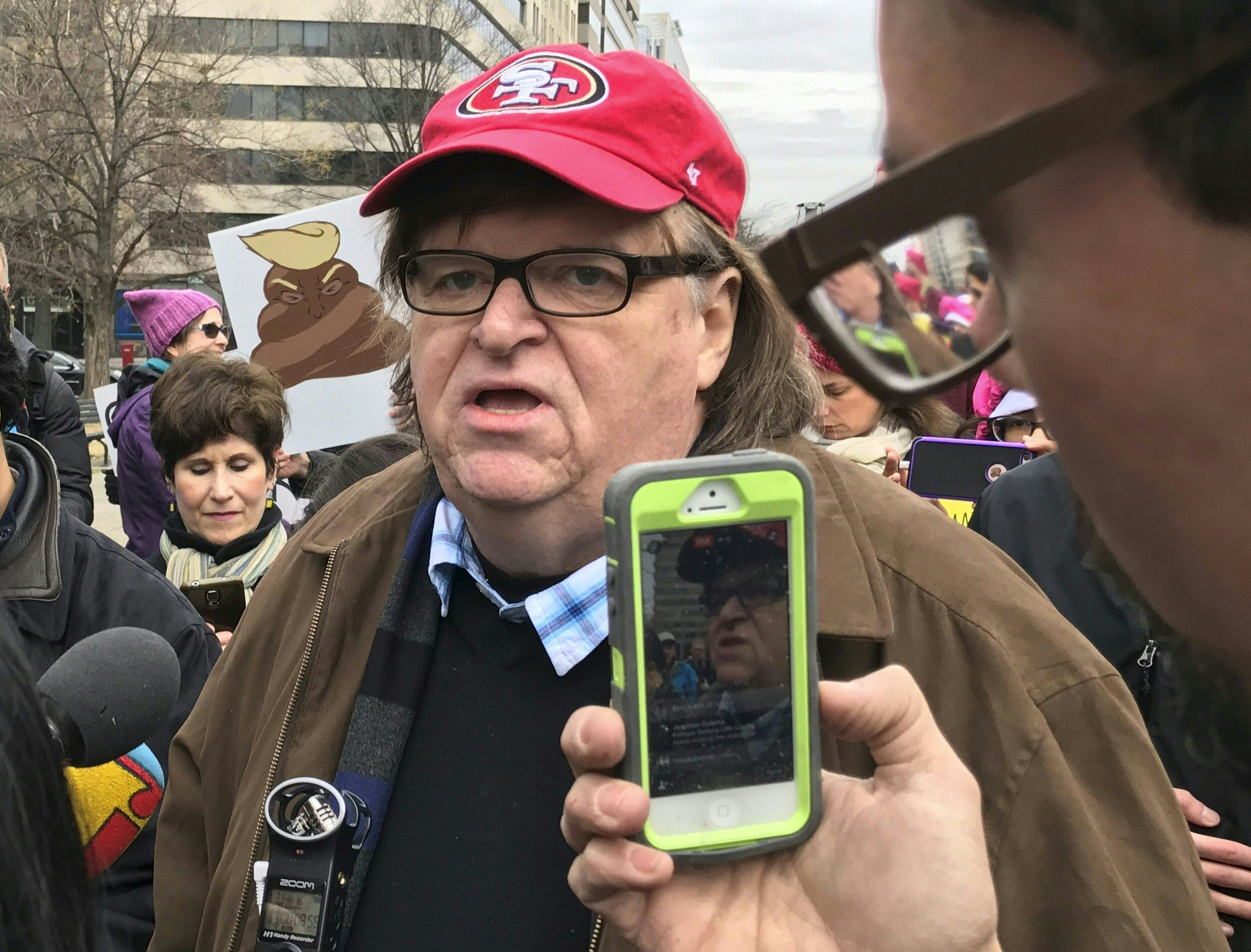 “We’re not marching as an anti-Trump movement per se, we’re marching to protest the hate speech, the hateful rhetoric, the misogyny, the bigotry, the xenophobia and we want to present a united voice with women around the globe,” organizer Mindy Freiband told Reuters.

Many of the protesters in Sydney and Melbourne wore pink hats, that activists referred to as their “pussyhats”.

The emergence of a 2005 tape in which Trump spoke of women in a demeaning way sparked widespread outrage and was one of the low points of his election campaign. In the tape he was heard saying: “Grab them by the pussy. You can do anything.” [nL1N1F40DT]