New U.S. first lady Melania Trump channeled style icon Jacqueline Kennedy on Friday but the Inauguration Day fashion headlines were stolen by a military-style coat worn by one of her husband’s aides.

But the outfit grabbing most attention was the patriotic red hat with red, white and blue coat with brass buttons worn by Kellyanne Conway, senior aide to President Donald Trump, reports Reuters.

The $3,600 double-breasted Gucci coat evoked the American Revolution era and took social media by storm with ridicule, memes and comparisons ranging from Paddington Bear to Napoleon and a nutcracker.

Conway described it “Trump revolutionary wear” in an interview with NBC television. The satirical “Daily Show” commented on Twitter that Conway was “dressed as the era Trump wants to take America back to.” 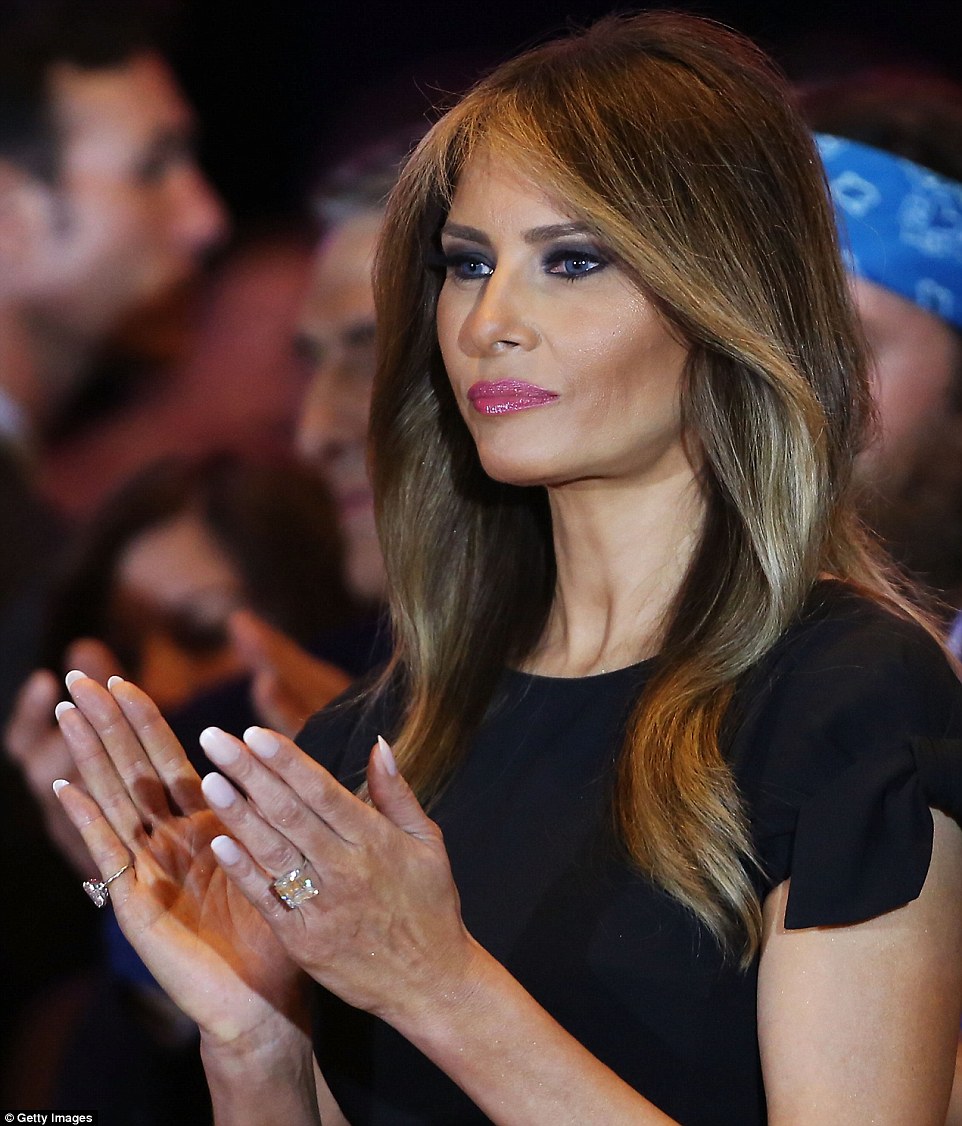 Style website Racked, however, complimented Conway as “the most high-fashion person in Washington” on Friday.

By contrast, Melania Trump’s outfit, worn with long matching gloves, stiletto shoes, and her long hair swept up in a loose bun, had a 1960s vibe.

The outfit, like other presidential inauguration dresses, will later be sent to the Smithsonian Museum.

“It’s a look that, overall, is very safe, if a bit costume-y (dye-to-match pumps!). As our first reality TV president enters office, this is a family that is undeniably aware of what works on TV, and this look is very on-the-nose, Jackie Kennedy-inspired, ‘presidential,'” wrote Elle’s Leah Chernikoff.

Melania Trump’s Inauguration Day outfit had been the cause of much speculation after Tom Ford, Marc Jacobs and other leading designers said publicly they would not dress the 5-feet-11-inch (1.8-m) former model for her big day because they opposed her husband and his policies.

Lauren and his eponymous corporation became synonymous with American style through his preppy line of Polo shirts, casual slacks and shorts in the 1970s.

The company’s Facebook page filled on Friday with both praise and dismay at his decision to dress Trump for the swearing-in ceremony in Washington D.C.

He also designed the signature pantsuits worn by Trump’s rival, Democrat Hillary Clinton, both during the 2016 election campaign and on Friday.

Elsewhere, white was the dominant color.

Ivanka Trump, who has her own fashion line, donned a white pantsuit with an asymmetrical cut that was designed by Oscar de la Renta. Clinton went for a cream coat over a more traditional pantsuit, and Tiffany Trump wore a white double breasted coast over a white dress.

Melania Trump began her career as a teen model in her native Slovenia and has been featured on the cover of magazines like Vogue and GQ.

The Trump ladies will later change into formal gowns for the inaugural ball in Washington on Friday evening.

On social media, Americans were abuzz about the day’s fashions. “Who wore it better: Kellyanne Conway or Paddington Bear?” wrote Michael Hopper, one of those ridiculing her outfit on Twitter.