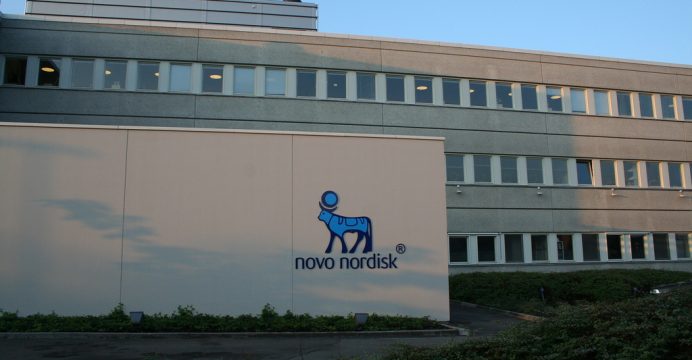 Novo Nordisk announced that the European Commission has granted marketing authorisation for Fiasp® for the treatment of diabetes in adults. The authorisation covers all 28 European Union member states.

“Fiasp® is a new-generation mealtime insulin; it is an innovative faster formulation of insulin aspart that more closely mimics the physiological insulin response around meals. The incremental benefits with Fiasp® are comparable to those observed for the last generation of mealtime insulins when introduced more than a decade ago”, said Mads Krogsgaard Thomsen, executive vice president and chief science officer of Novo Nordisk.

Fiasp® will be available in vial, Penfill® and FlexTouch® pen. Novo Nordisk expects to launch Fiasp® in the first European countries in the first half of 2017.