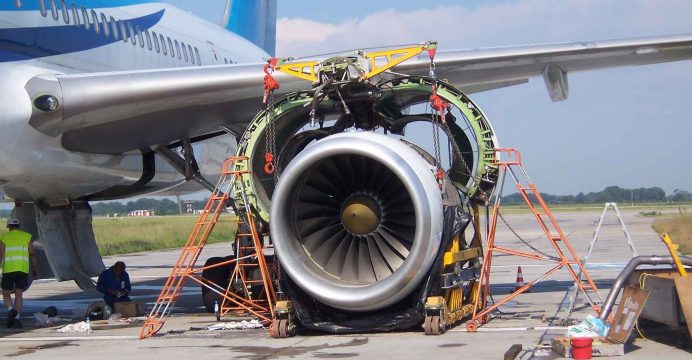 Jan 11 Aviation enthusiasts have a novel way to feed their hobby without even taking to the skies – sleeping in a decommissioned private jet in Wales.

With a double bedroom at the back and long leather sofa behind the cockpit, the 1970s JetStar sleeps 4 people on a campsite in Pembrokeshire. It joins a few other old planes – like a jumbo jet in Sweden – that have been converted into accommodation, reports Reuters.

Still bearing original features, the plane, which would have carried maximum nine passengers, comes with a bar area, an Xbox with flight games in the cockpit, a toilet and a cold water basin.

“It ticks quite a few different people’s boxes,” said Apple Camping owner Toby Rhys-Davies, who bought the jet from a salvage yard. “I’ve had all sorts of people staying from plane enthusiasts to people who are scared of flying and then just couples.”