Horror but scant surprise at links to nightclub shooter, In Istanbul district

In a working-class Istanbul neighborhood that Central Asian migrants have called home for decades, there is horror but scant surprise that a gunman who killed 39 people in a nightclub on New Year’s Day may have spent time in their community.

Just beyond the ancient walls on Istanbul’s historic peninsula, Zeytinburnu could not be farther removed from the upscale Ortakoy district on the shores of the Bosphorus where the gunman opened fire with an automatic rifle last Sunday, reports Reuters.

Its bustling streets are full of Kazakh and Uzbek shops and restaurants, their signboards written in Uighur Arabic script. Old men wearing fur-lined caps greet each other as women, some covered from head to toe, browse in shop windows. 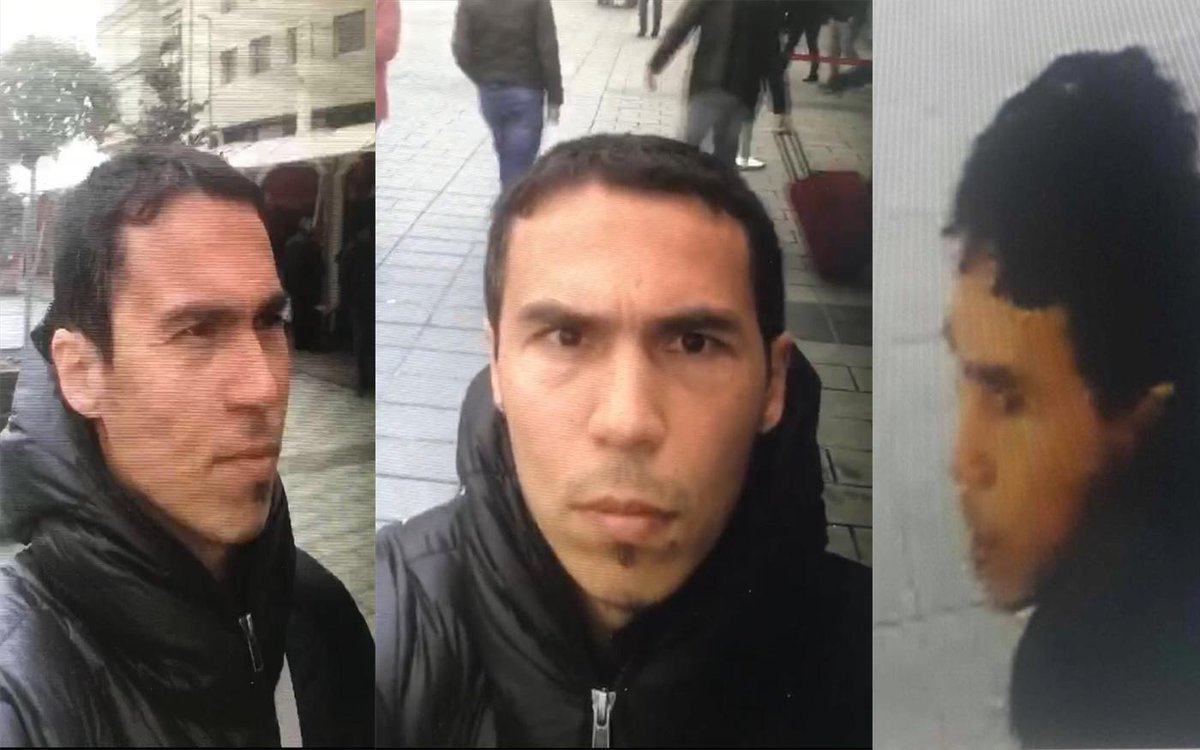 The gunman, whom Deputy Prime Minister Veysi Kaynak has said is thought to be an ethnic Uighur, is believed to have traveled by taxi from Zeytinburnu before the shooting and to have returned to a restaurant there afterwards, asking to borrow money to pay the driver. He is still at large.

The restaurant remains open, but several of its employees have been detained.

Many Turks feel strong ethnic and cultural ties with the Turkic speaking peoples of Central Asia, including western China and the nearby states of the ex-Soviet Union, and have welcomed migrants who live alongside them in areas like Zeytinburnu.

But some in the community say its fabric has changed with a new wave of immigration in recent years.

“Some of those who arrived have set up separate prayer rooms of their own instead of going to the official mosques … they teach them things we don’t know,” said Recep Sadettin Akyol, 37, chairman of the East Turkestan Migrants Association.

“Apartments are being rented just for the day. You can’t tell who’s coming in or who’s leaving. Nobody informs the local administrators,” said Akyol, who is of Kazakh origin but was born and grew up in Istanbul.

The Uighurs are a largely Muslim, Turkic-speaking minority in far western China with significant diaspora communities across Central Asia and Turkey.

East Turkestan is a name they use for part of China’s western Xinjiang region from where hundreds, possibly thousands, fleeing what rights activists say is religious persecution have traveled clandestinely to Turkey in recent years.

Beijing denies restricting their religious freedoms and blames Islamist militants, including those it says come from a group called the East Turkestan Islamic Movement (ETIM), for a rise in violence in Xinjiang in which hundreds have died.

It says some end up fighting alongside militants in Iraq and Syria. On a trip to China last September, Turkish President Tayyip Erdogan vowed deeper counter-terrorism cooperation.

“We have our brothers here from East Turkestan who we’ve lived together with for years, who love our country and who our society is not at all bothered by,” said Huseyin Sariyel, a local administrator in one of Zeytinburnu’s neighborhoods.

“But there are people here who welcome the ones who are coming to Turkey illegally,” he said, adding that local authorities needed more powers to register where they stay.

“There are hotels with rooms for the day, people convert shops into houses and charge per head. If more authority is given to us we can investigate and take precautions,” he said.

Islamic State has claimed responsibility for the nightclub attack, saying it was revenge for Turkish military involvement in Syria. Security sources believe the gunman, who they describe as well-versed in guerrilla warfare, may be a national of a Central Asian country and may have trained in Syria.

It would not be the first time that an assailant with such a profile had carried out an attack in the region.

Kyrgyzstan’s state security service said a suicide bomb attack on the Chinese embassy in Bishkek in late August was ordered by Uighur militants active in Syria and coordinated through a native of Kyrgyzstan living in Turkey.

“Among the arrivals (in recent years), we have seen people who have been influenced by the Wahhabi movement which is influential in Central Asian and Turkic countries,” said Akyol, the chairman of the migrants’ association.

“We have said there are those who are exposed to this ideology trying to reach Turkey. They will need humanitarian help but also education … but we have seen that there is a vacuum,” he said.

The austere Wahhabi school of Sunni Islam is the state sect of Saudi Arabia, and the term is also used to describe the ultra-conservative religious ideology of militant groups like al Qaeda and Islamic State.