A collection of handwritten notes by the late Princess Diana, one of which reveals that her younger son Prince Harry was constantly in trouble at school, went under the hammer on Thursday, selling for well above target prices, reports Reuters.

The six notes, sold at Cheffins auction house in Cambridge, were written to Cyril Dickman who served as chief steward of Buckingham Palace for over 50 years.

One message dated Sept. 20, 1984, five days after Harry’s birth, reads: “William adores his little brother and spends the entire time swamping Harry with an endless supply of hugs and kisses, hardly letting the parents near!…” 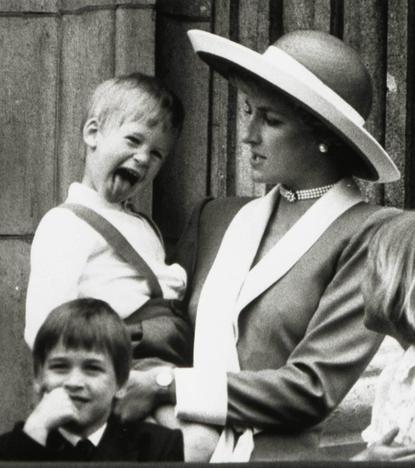