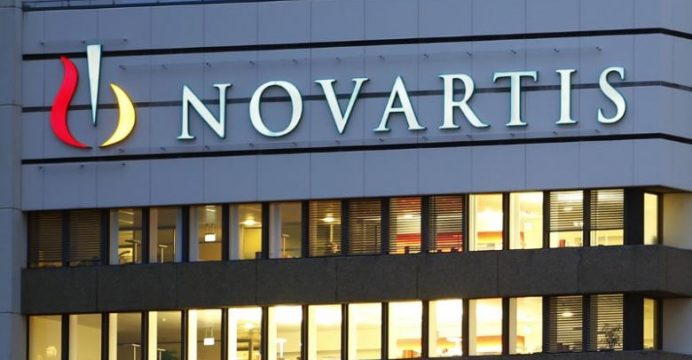 Novartis has agreed with Ionis Pharmaceuticals Inc and its affiliate Akcea Therapeutics Inc to license two experimental cardiovascular treatments in a deal which Ionis said could eventually be worth more than $1 billion.

The treatments aim to reduce cardiovascular risk in patients with high levels of lipoprotein. The therapies called AKCEA-APO(a)-LRx and AKCEA-APOCIII-LRx have the potential to lower lipoprotein Lip(a) and ApoCIII by up to 90 percent, Novartis said in a statement on Friday, reports Reuters.

Ionis and Akcea are eligible to receive $225 million in near-term payments, including a $75 million up-front option payment and a $100 million equity investment in Ionis, Ionis said in a separate statement.

The deal would be valued at “significantly over $1 billion” through license fees, milestone payments and royalties if both drugs are licensed and successfully commercialized, Ionis said.

Basel-based Novartis said it can exercise its options to license and commercialize the two products after they hit specified development milestones and before phase 3 trials for each program begin.

Novartis would then be responsible for worldwide development and commercialization of both assets. Shares in Novartis fell 14.6 percent in 2016, a steeper drop than the broader European healthcare index.