Djokovic and Murray through in Doha as oldies bow out

Ageless Czech Radek Stepanek’s run at the Qatar Open was ended by defending champion Novak Djokovic on Thursday and fellow veteran Ivo Karlovic also bowed out at the quarter-final stage.

World number one Andy Murray, bidding for a third Doha title, joined Djokovic in the semi-final with a hard-earned victory over Spain’s Nicolas Almagro, his 27th consecutive win, reports Reuters.

Stepanek, at 38 the oldest player to reach an ATP quarter-final since Jimmy Connors in 1995, was no match for a clinical Djokovic, who made light of the breezy conditions with a straightforward 6-3 6-3 victory.

Verdasco will face Djokovic for a place in the final. 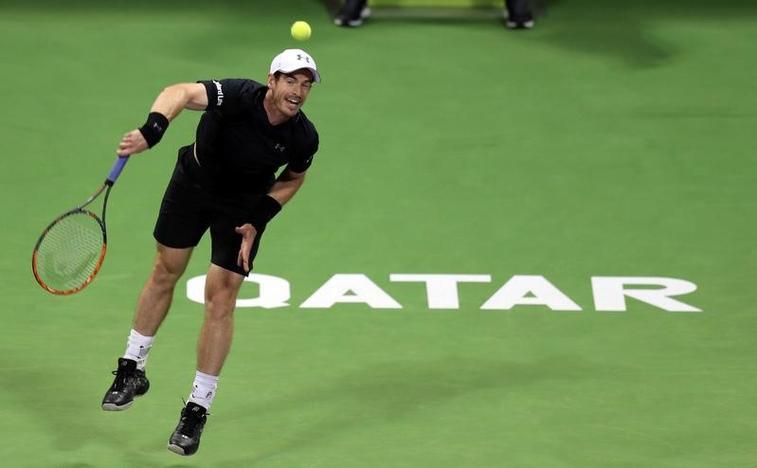 Briton Murray beat Almagro for the fifth time in six matches but was never comfortable against the hard-hitting Spaniard before posting a 7-6(4) 7-5 victory.

Almagro threw everything at the 29-year-old, striking 32 winners to his opponent’s 24, but Murray’s defensive skills proved decisive in the end as he wore down the world number 44.