Hollande hopes for ‘year of victory against terrorism’, In Iraq

Francois Hollande flew into Iraq on Monday and told French troops stationed there he was hoping for “a year of victory against terrorism”.

The Socialist president, whose country has faced a series of militant attacks in the past two years, said the soldiers serving in a U.S.-led coalition were preventing more mass killings at home, reports Reuters.

“Everything that contributes to reconstructing Iraq is an additional step to avoiding Daesh strikes on our own territory,” Hollande said, using an Arabic acronym for Islamic State. 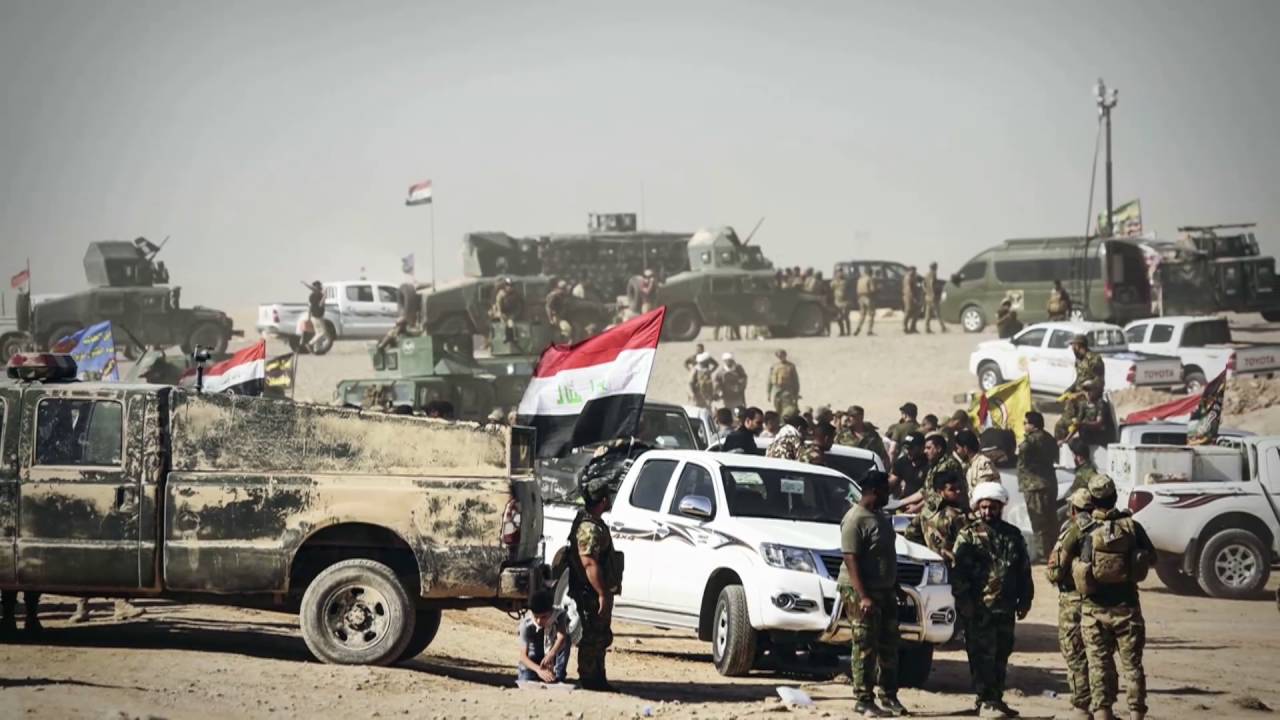 Hollande has seen his popularity rating plummet since taking office, amid frustration over his handling of the economy and national security. He has said he will not stand again in presidential elections this year.

He will travel later on Monday to the Kurdish city of Erbil, where France will deliver some 38 tonnes of humanitarian aid, including medicine, officials said.

Islamic State attacked an Iraqi police checkpoint near the southern city of Najaf on Sunday, killing seven policemen as government forces in the north made more gains against the militants in Mosul, their last major stronghold in the country.

The recapture of Mosul would probably spell the end for the group’s self-styled caliphate in the areas it seized in 2014, but the militants would still be capable of fighting a guerrilla-style insurgency in Iraq, and plotting or inspiring attacks on the West.