If anywhere on earth can be called a dystopia of runaway, unregulated, exploitative private higher education, then Matt Husain, a researcher at the University of British Columbia, claims to have found it.

Husain spent six weeks conducting an ethnographic study of faculty and students in his native Dhaka, in Bangladesh, and what he found makes even the worst cases of academic exploitation in the West look tame in comparison, reports Times Higher Education. 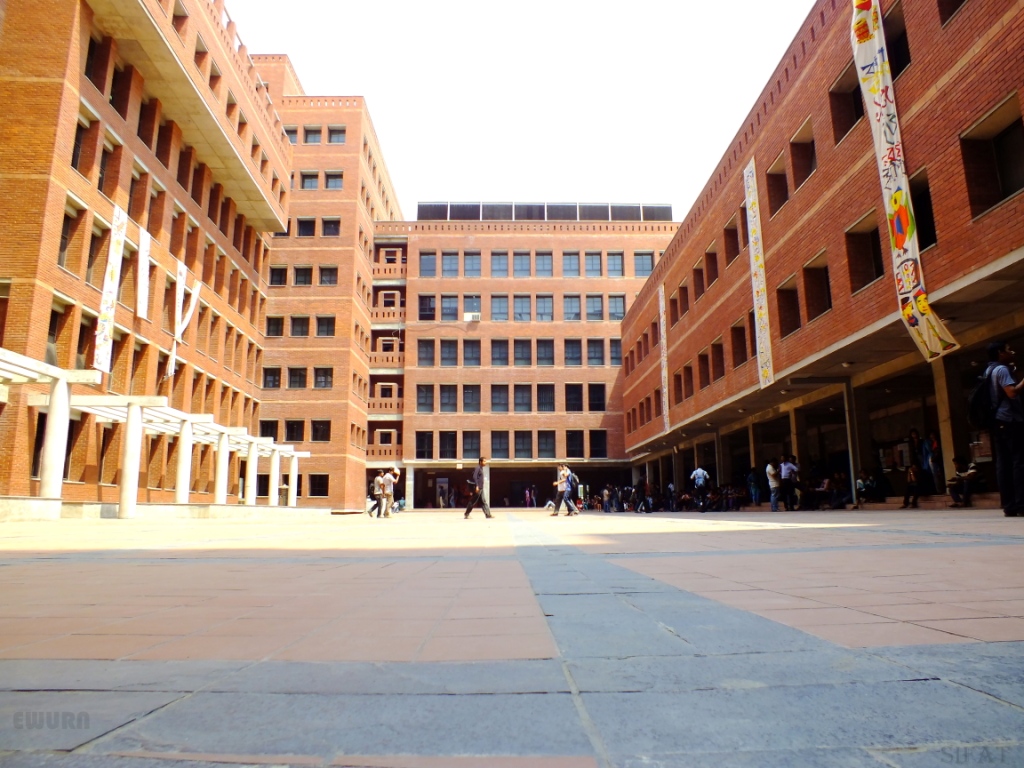 In the private universities that have “mushroomed” since the late 1990s, some nine in 10 faculty are on short-term contracts and are typically young, recent MBA or bachelor’s degree graduates looking to make some money before attempting to pursue a PhD in the West, he told Times Higher Education.

Their pay is so poor – about £150 for an entire semester of two or three hours teaching a week – that they have to hop from campus to campus every day to earn enough, he found. Meanwhile, academics with permanent posts – the lucky 10 per cent – earn vastly more.

“I used to take a rickshaw to go to the next university right after I completed my lecture at the previous one. Every day I lectured at least in three to four universities,” one told him, on condition of anonymity.

These “rickshaw faculty”, as Husain calls them, have to jump between classes so rapidly each time that they do not know the names of their students, and teach at 15 to 20 different universities. “I needed the money,” another explained. Classes are so large that there is “no room for interactive learning”, explains Husain.

Lecturers are “almost dehumanised”, Husain says. “They are exploited but they feel they can’t do anything about it.” Demoralised, they take little pride in their work, and moonlight at other institutions.

“If they teach at four universities, that is enough to have a middle-class living – if they live with their parents,” he explains, because they cannot afford to move out.

Behind the clusters of private universities that have sprung up in some areas of the city are powerful families that frequently control not only the institutions themselves but the banks that offer student loans with annual interest rates of about 40 per cent, he says.

Husain’s knowledge of the system is personal, he says, as he went to school in Dhaka with the scions of some of these dynasties.

Adverts for student loans are easy to find on the streets of Dhaka, notes his new paper, “Zombie graduates driven by rickshaw faculty – a qualitative case study: private universities in urban Bangladesh”, published in Policy Futures in Education (“zombie graduates” are so called because Husain thinks they are left with few critical faculties).

“The political elite and their surrogates get the licences for new banks and private universities,” he explains. Gaining permits for universities “depends on who you know in the system”. During his research, he observed university owners arriving at board meetings in flashy BMWs.

Husain, who for six years worked for the World Bank in Washington DC, insists he is not against private universities in themselves – just their unregulated and botched introduction. “I’m not anti-private,” he says. “I’m about bringing quality.”

New private universities in Bangladesh have failed to deliver basic facilities such as libraries that they promised as a condition of their licences, he says, and lack quality standards.

As in other developing countries with a large young population (around a third of Bangladesh’s population is under 15), demand for higher education in the country is huge. Since the turn of the millennium private universities have expanded to help meet that need, according to an analysis by ICEF Monitor, an education market intelligence service.

There are now some 84 private universities, most of which have been set up since 2000, compared with just 31 public universities, it found.

In neighbouring India, although the quality of private higher education remains a subject of controversy and for-profit universities are prohibited, some have argued that private investment is the only way to meet demand by Indian youngsters.

Speaking last December at the Times Higher Education BRICS and Emerging Economies Universities Summit, Karan Khemka, a partner at the consultancy Parthenon, said the private sector could provide the necessary “good, not great” higher education, although he acknowledged that there would inevitably be “bad apples in the cart”.