On the shimmering Sea of Galilee, where the Christian gospels say Jesus walked on water, 150 Nigerian pilgrims aboard a river boat sing and dance to an African beat.

Their pastor, Reverend Samuel Tunde Ogunmodede, said he and his congregation had come to the biblical lake to see what they had, until now, only read about in the scriptures, reports Reuters.

“We came here to seek the face of God, pray to God as he did in the time of the disciples. We will pray here so that he will do the same in our lives,” he said on board the boat. 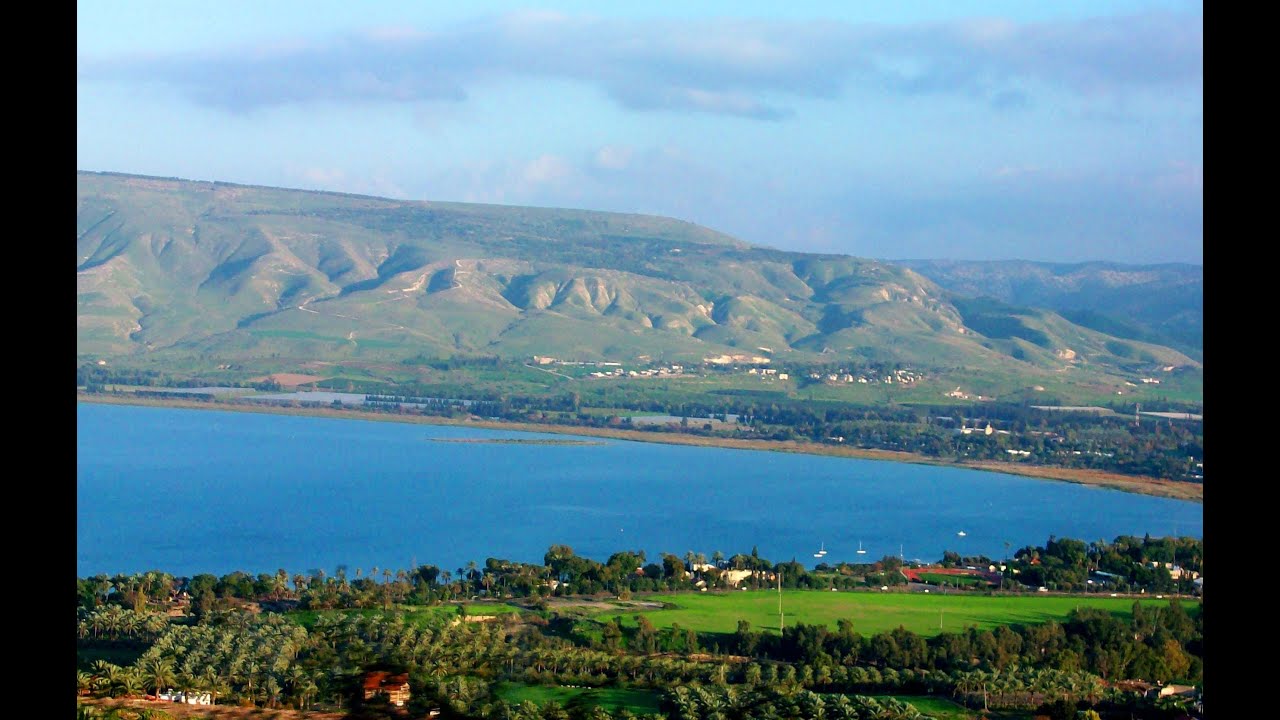 About 1 million tourists from abroad visit the Sea of Galilee, also known as Lake Tiberias or Kinneret, each year, according to the Israeli Tourism Ministry.

Stretching about 65 sq miles (170 square km) from the foot of the Israeli-occupied Golan Heights, the Sea of Galilee, at its southern tip, spills into the Jordan River, where Jesus is believed to have been baptized.

On a crisp winter day, worshippers from Singapore, Nigeria and Germany performed their own baptism ceremonies in the waters.

The gospels tell of Jesus walking on the lake to comfort and save disciples as their ship was foundering in a storm and miraculously producing huge catches of fish for their nets.

But the Sea of Galilee may need a few more miracles these days.

A sharp drop in annual rainfall in the northern Galilee region over the past three years has caused the lake’s waters to recede, according to Israel’s Water Authority. It is now at its lowest in five years.

This has created problems for the largest freshwater lake in Israel, which is a water resource for the country’s north and neighboring Jordan, a tourist hot-spot and a main fishing zone.

In an effort to control the damage, only a 10th of the annual average quantity of water supply has been drawn from the lake this year, Water Authority spokesman Uri Schor said. And in a complex operation, salt water springs are found and their flow is diverted out of the lake.