EU accuses Facebook of misleading it in WhatsApp takeover probe

The European Commission has charged Facebook Inc (FB.O) with providing misleading information during its takeover of the online messaging service WhatsApp, opening the company to a possible fine of 1 percent of its turnover.

However, the statement of objections sent to Facebook will not affect the EC’s approval of the $22 billion merger in 2014, the Commission said in a statement on Tuesday. 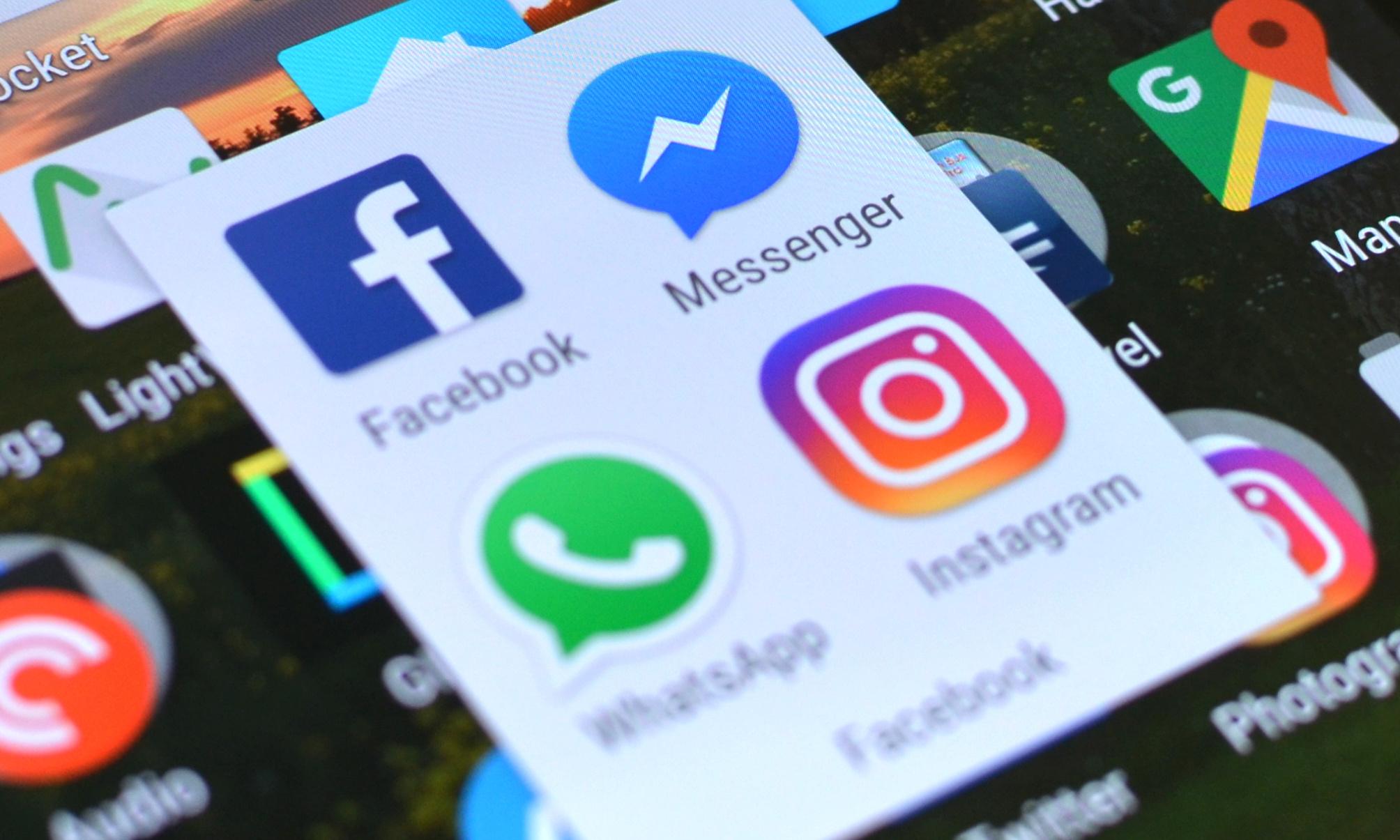 The issue regards a WhatsApp privacy policy change in August when it said it would share some users’ phone numbers with parent company Facebook, triggering investigations by a number of EU data protection authorities.

The Commission said Facebook had indicated in its notification of the planned acquisition that it would be unable reliably to match the two companies’ user accounts.

“The Commission’s preliminary view is that Facebook gave us incorrect or misleading information during the investigation into its acquisition of WhatsApp,” said Vestager.

The EU executive said it took the preliminary view that the technical possibility of automatically matching Facebook users’ IDs with those of WhatsApp already existed in 2014 when Facebook sought EU approval for the merger.

The Commission – which approved the transaction without conditions – said it did not only rely on the information about the possibility of matching user accounts when reviewing the deal.

Facebook has until Jan. 31 to respond. If the Commission’s concerns are confirmed it can impose a fine on the U.S. company of up to 1 percent of turnover, or about $179 million based on 2015 revenues. Companies fined can appeal to the European Court of Justice, which has overturned some penalties in the past.

“We respect the Commission’s process and are confident that a full review of the facts will confirm Facebook has acted in good faith, a Facebook spokeswoman said.

“We’ve consistently provided accurate information about our technical capabilities and plans, including in submissions about the WhatsApp acquisition and in voluntary briefings before WhatsApp’s privacy policy update this year,” she added.

The company will continue to cooperate and give the information officials need to resolve their questions, she said.