Reducing sugar content of high and mid sugar drinks is likely to have the greatest impact on health, with fewer cases of obesity, diabetes and tooth decay.

The UK soft drinks industry levy, due to be introduced in April 2018, is estimated to have significant health benefits, especially among children, according to the first study to estimate its health impact, published in The Lancet Public Health. 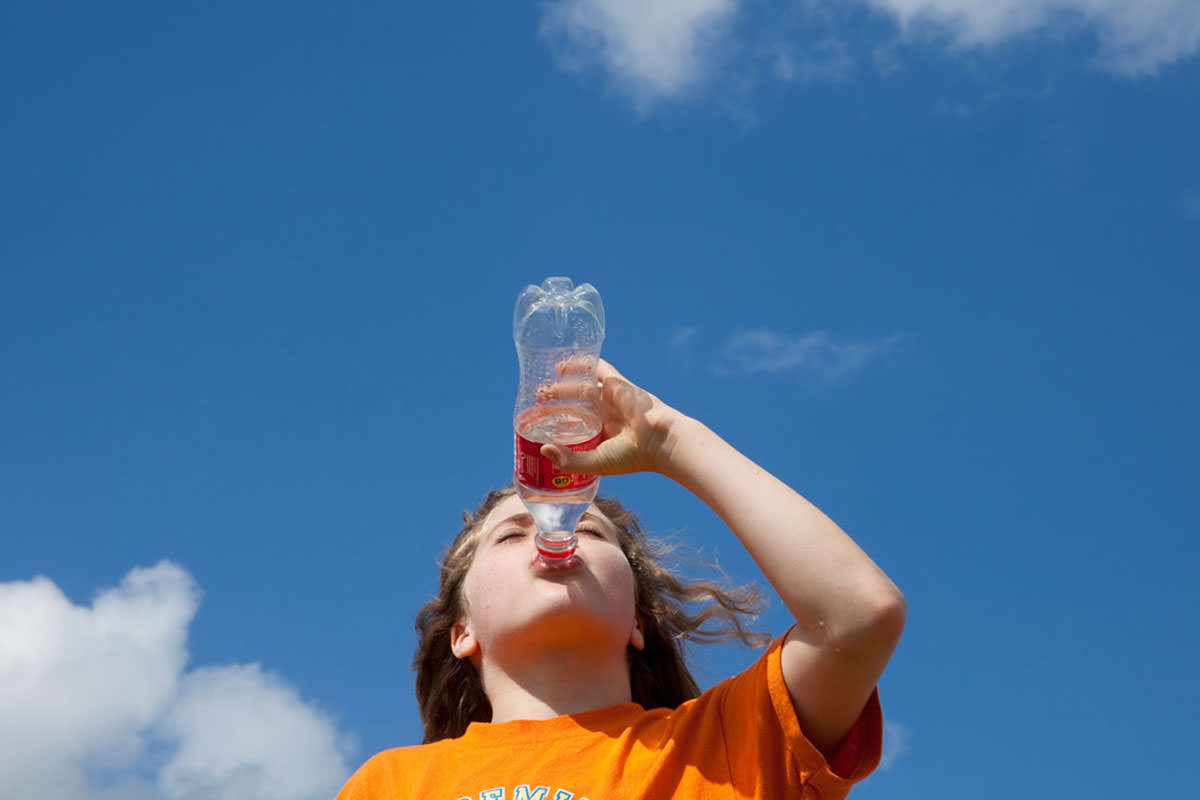 In the study, researchers modelled three ways that the soft drinks industry may respond to the levy: reformulating drinks to reduce sugar content, passing some of the levy to consumers by raising the price of sugary drinks, and using marketing to encourage consumers to switch to lower sugar drinks. For each response they identified a realistic better and worse case scenario for health, by estimating the likely impact on rates of obesity, diabetes and tooth decay.

The study finds that an industry response that focuses on reducing sugar content is likely to have the greatest impact on health, with additional benefits if industry increases the price of high and mid-sugar drinks, or can successfully use marketing to persuade consumers to switch to low sugar drinks.

The authors estimate that a reduction of 30% in the sugar content of all high-sugar drinks – a step already implemented by some manufacturers – and a 15% reduction in mid-sugar drinks could result in 144000 fewer adults and children with obesity, 19000 fewer cases of type 2 diabetes per year, and 269000 fewer teeth suffering from decay annually.

Passing on half of the cost of the levy to consumers leading to an increase in the price of high and mid-sugar drinks of up to 20% was estimated to reduce the number of adults and children with obesity by 81600, result in 10800 fewer cases of diabetes and 149000 fewer decaying teeth per year.

Children are likely to be benefit most, however the study also shows that the health benefits of the tax could be reduced if industry responds by increasing the price across their drinks range (including zero sugar/diet drinks, bottled water, and fruit juice) or if heavy marketing led consumers to switch from low to mid-sugar drinks.

Lead author of the study, Dr Adam Briggs, University of Oxford, UK, says “Our study provides the first estimates of the likely health impact of the UK soft drinks levy. The good news is that our study suggests that all of the most likely industry responses to the tax including reducing sugar content of soft drinks, raising prices of high-sugar drinks and increasing the market share of low-sugar drinks have the potential to improve health by reducing rates of obesity, diabetes and tooth decay. The extent of the health benefits of the tax will depend on industry’s response. We must therefore be vigilant to ensure the food industry acts to remove sugar from soft drinks, and that where the tax is passed on to consumers it increases the price of targeted products only – drinks with high levels of sugar.”

Professor Susan Jebb, co-author, University of Oxford, says “In spite of the uncertainties, the direction of the effect is clear; this levy will have a positive impact, especially on children’s health. Of course, on its own a soft drinks levy cannot solve the obesity crisis, but we should not underestimate the importance of this step, both for the UK and as a case study for other parts of the world. Then, once this Bill is passed, we need to consider how to take effective action to reduce other sources of sugar in children’s diets, notably confectionery, which has so far been relatively overlooked while hearts and minds have been focused on the soft drink levy.”

Professor Richard Tiffin, co-author, University of Reading, UK, adds: “Our study shows a modest but significant impact on health resulting from the imposition of the levy. Childhood obesity is a ticking time bomb and we must now turn our attention to other measures that will bring about the step change in diet that is necessary to truly tackle this issue. We need a much better understanding of the diverse and complex reasons people choose a poor diet.”

The researchers note that the most likely response from industry will involve a combination of the approaches outlined in the study, and although there is a high level of uncertainty in the estimates, the findings provide much needed evidence on the relative effects of different industry responses, and the possible magnitude of health outcomes. They add that the study did not look at the time lag between implementation and effect of the changes, but suggest that improvements in tooth decay would be seen first, followed by reduced rates of obesity and cases of type 2 diabetes.

Writing in a linked Comment, Dr Lennert Veerman, University of Queensland, Australia, says: “The analysis focuses on short-term impacts that directly relate to sugar-sweetened beverage (SSB) consumption, namely obesity, diabetes, and caries. These effects are most relevant to policy makers keen to show the effectiveness of their interventions… Future work can assess the impact of SSB taxes on chronic diseases that would materialise later in time, such as heart disease, stroke, low back pain, and osteoarthritis, which would further strengthen the case for the SSB tax. The health impact of the tax on sugared drinks proposed in the UK is likely to be substantial and considerably greater than Briggs and colleagues suggest.”