Patients with advanced non-small-cell lung cancer survive four months longer with fewer side effects on an immunotherapy drug called a tezolizumab compared to chemotherapy, according to a phase 3 clinical trial published in The Lancet.The trial enrolled 1225 advanced non-small-cell lung cancer patients who have no more treatment options, but this study used an early analysis of the first 850 patients from the trial. Half of the group were given

The trial enrolled 1225 advanced non-small-cell lung cancer patients who have no more treatment options, but this study used an early analysis of the first 850 patients from the trial. Half of the group were given a tezolizumab and the other half were given docetaxel chemotherapy, which is the standard treatment for advanced non-small-cell lung cancer. 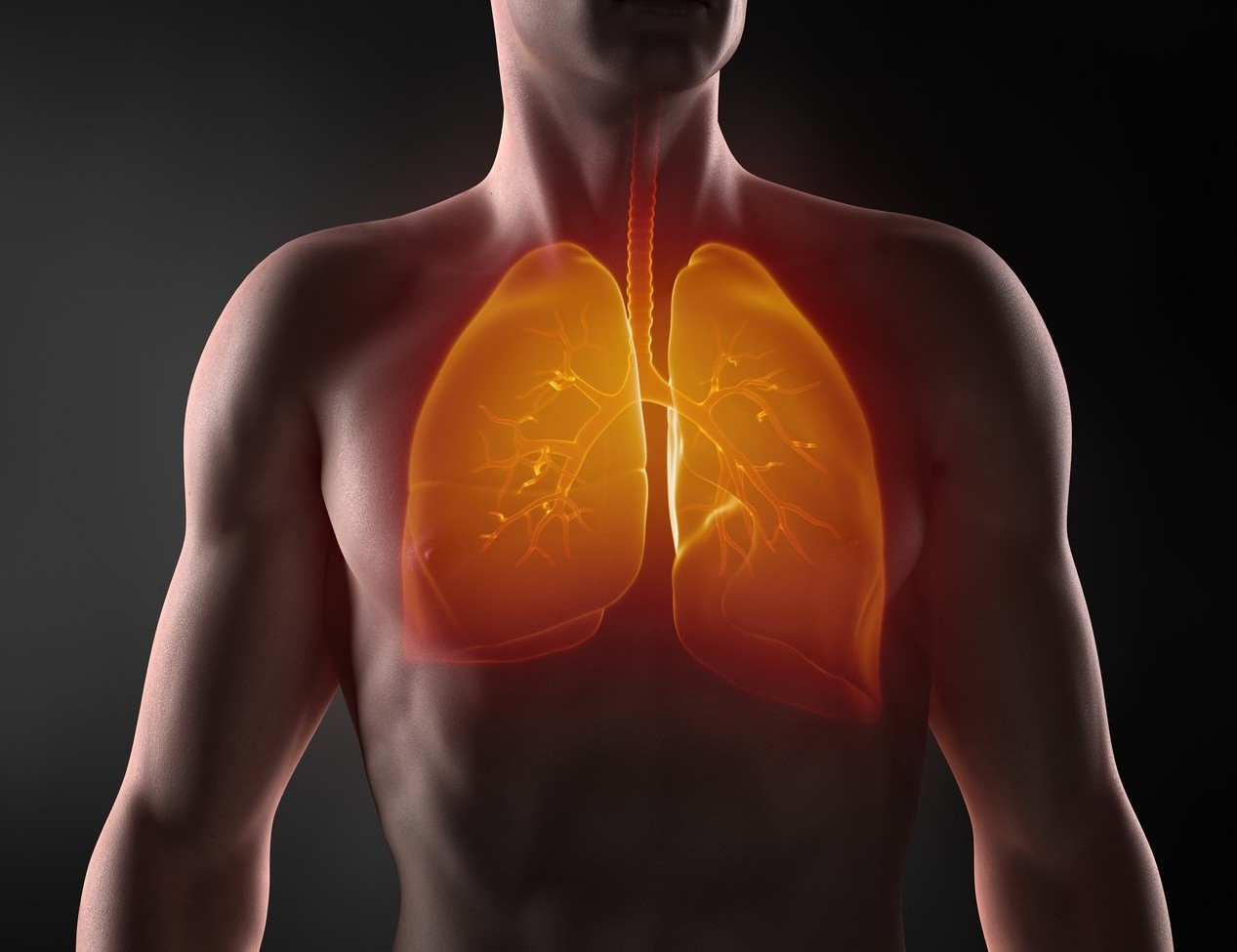 Patients given atezolizumab – a drug that blocks the programmed death ligand 1 (PD-L1) protein – survived for an average of 13.8 months, compared with 9.6 months for those on chemotherapy.

“Lung cancer is the most common cancer affecting 1.8 million people each year worldwide. It is also the leading cause of cancer death worldwide and survival remains stubbornly low. Recently, important advances in the treatment of the disease have come from immunotherapies that target the PD-L1 and PD-1 pathway,” said Dr Achim Rittmeyer, lead author, University Goettingen, Germany. “Atezolizumab reinvigorates patients’ immune systems against cancer, and our trial has shown that this has significant results for their survival.”

In the trial the researchers also studied the amount of PD-L1 protein on the patients’ cancer and immune cells and how long patients survived for on each treatment.

Other immunotherapies for non-small-cell lung cancer, such as nivolumab and pembrolizumab, are designed to block PD-L1’s counterpart, the programmed cell death protein 1 (PD-1) which is located on the immune cell surface. Normally the PD-L1 and PD-1 proteins signal to one another to activate the immune system to attack tumours.

The study is the first phase 3 trial of a PD-L1 inhibitor drug and has shown longer survival than trials of PD-1 inhibitors.

The authors note that the trial was ‘open label’, meaning that patients and doctors knew whether or not they were being given immunotherapy. In addition, after the study treatment finished some (17%) of those given chemotherapy on the trial were prescribed another immunotherapy drug (mostly nivolumab) by their own doctor. This could have increased survival in the chemotherapy group, meaning that the difference between two groups may be greater than shown in this study.

Writing in a linked Comment, Professor Elisabeth Quoix, Hôpitaux Universitaires de Strasbourg, France, said: “After decades of disappointments with non-specific vaccines or more recently tumor associated antigen specific vaccines, immunotherapy with antibodies that target the PD-L1 and PD-1 pathway have emerged as a major therapeutic breakthrough. This treatment improves the prognosis of patients with non-small-cell lung cancer that cannot benefit from targeted therapies… The time in which chemotherapy will no more be the mainstay of treatment of metastatic non-small-cell lung cancer is perhaps not so far away. Nevertheless…  Several points need to be clarified, such as the optimum therapeutic schedule and the optimum duration of treatment, to limit treatment costs. Additionally combinations of different immunotherapies might be of interest.”