The International Cricket Council (ICC) today announced the three qualifying events taking place in Europe in 2017, each are pathway qualifiers to the ICC’s global events.

Cricket Scotland Chief Executive, Malcolm Cannon said: “It’s a great honour for Scotland to be selected as host for the ICC Women’s World Twenty20 2018- Europe/Americas Qualifier. As a national governing body, we’re fully committed to boosting the profile of the women’s game in Scotland and this opportunity will allow us to do exactly that.

“Our women’s national team will have the chance to show off their skills in front of what we are sure will be a healthy home support, while welcoming the Netherlands and USA to our shores will be an honour and an opportunity to showcase the progression of the women’s game further,” stated Cannon. 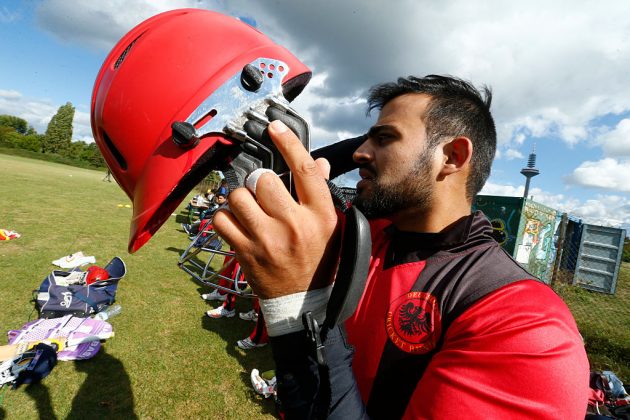 Koninklijke Nederlandse Cricket Bond Chief Executive, Alex de la Mar is delighted to host the event: ‘We are delighted to continue to
host ICC qualifying events and are keen to support and assist European members in the growth of cricket; even when we do not participate ourselves. We look forward to staging the ICC World Cricket League – Europe Division 1 2017 and welcoming a number of European countries to the Netherlands to play in a hard-fought and exciting competition,” said De la Mar.

The ICC U19 Cricket World Cup 2018- Europe Qualifier 2017 provides the opportunity for one team to qualify directly into the ICC U19
Cricket World Cup to be hosted in New Zealand. The qualifier tournament will take place from 23 July – 1 August 2017 in Jersey, with the hosts, Denmark, Ireland and Scotland all participating. 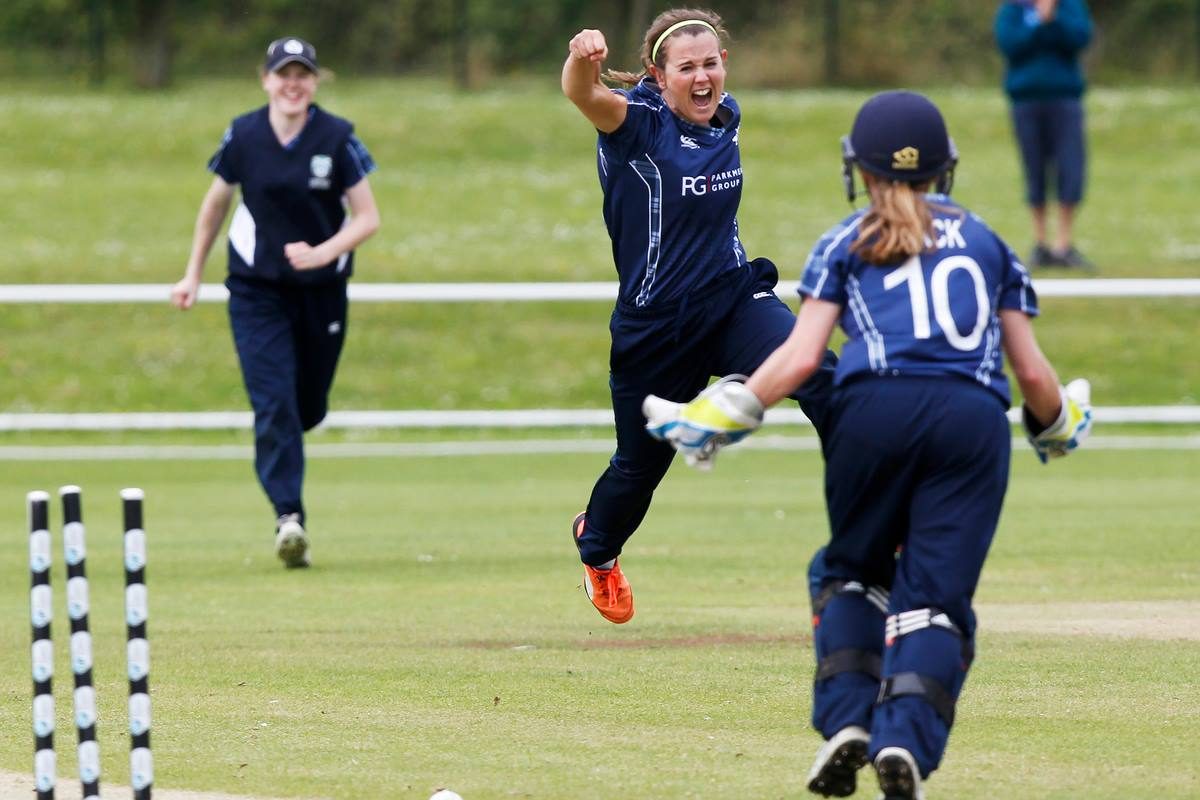 Ed Shuttleworth, ICC Regional Development Manager – Europe is excited by another busy schedule; “There are three very important qualifying events taking place in 2017, these tournaments identify a clear path for teams to progress on the international stage.

“We are delighted to announce the three hosts Cricket Scotland, KNCB and the Jersey Cricket Board who I am sure will do an excellent job in staging the events to a high standard,” concluded Shuttleworth.