Asian head and neck cancer patients live longer with the immunotherapy pembrolizumab than the overall population, according to a sub-analysis of the KEYNOTE-012 trial presented at the ESMO ASIA 2016 Congress in Singapore. 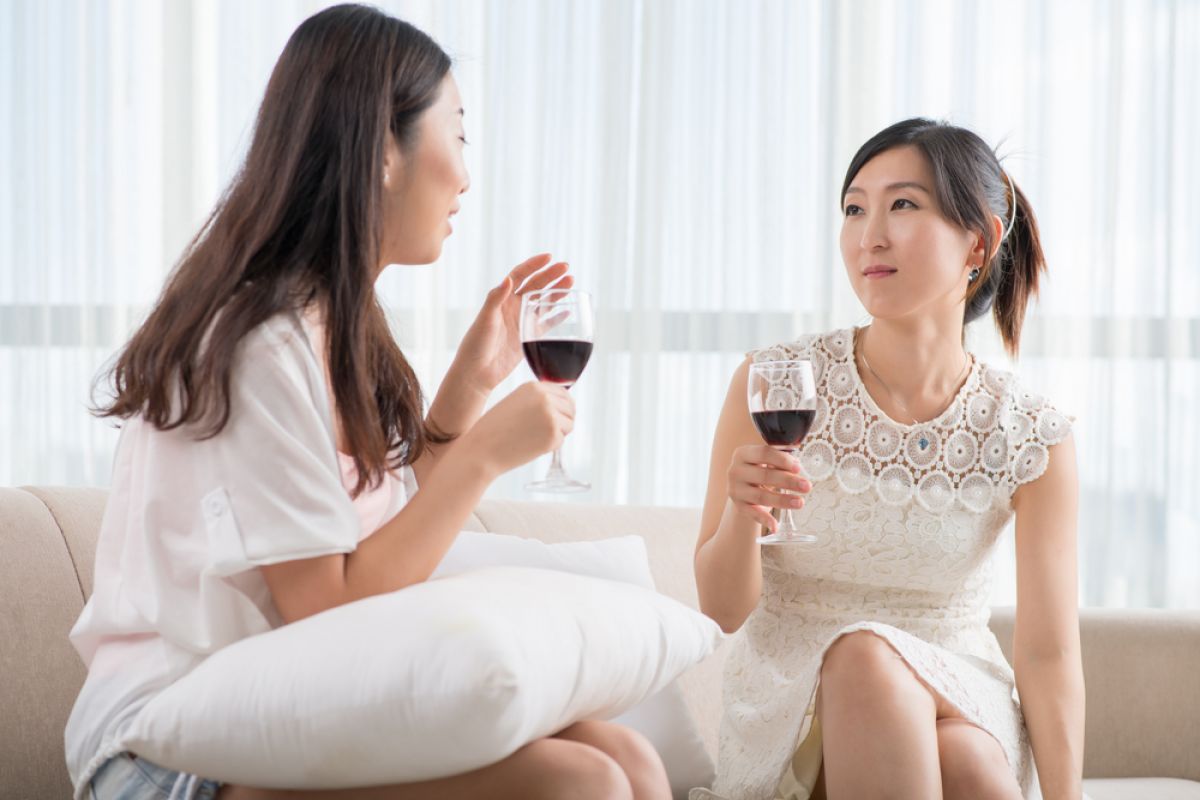 Pembrolizumab is a humanised monoclonal immunoglobulin G4 antibody that blocks the interaction between programmed death (PD)-1 and PD-ligand (PD-L)1 and PD-L2. It has shown antitumour activity in several types of cancer. The initial KEYNOTE-012 trial in 60 patients showed the clinical activity of pembrolizumab administered at 10 mg/kg every two weeks. A fixed dose of 200 mg every three weeks was then evaluated in 132 patients. “A fixed-dose has several advantages including safety, convenience, reduction of waste, and adherence,” said Tahara.

Today researchers report the results of a sub-analysis of the safety and efficacy of pembrolizumab in the 26 Asia Pacific patients who received the fixed dose for 24 months until disease progression or adverse events. Median overall survival was better in Asians than the overall population (11.5 months versus 8.4 months). Disease control rate was better in Asians (50.5% versus 37.9% overall). The tumour shrank in a smaller proportion of Asians (50%) than the overall group (61%).

There was no difference in overall response rate between the two populations (19.2% in Asians versus 18.2% overall). Responses lasted for more than 12 months in 80% of Asian patients, which was similar to the overall population (86%). Median durations of response were not reached in both populations. The safety profile and incidence of treatment related adverse events were generally similar between the two groups. There were no treatment related deaths.

Tahara said: “The fixed dose of pembrolizumab was well tolerated in Asia Pacific patients with recurrent/metastatic head and neck cancer. Although the Asian population was small, our findings suggest that they have better median overall survival with pembrolizumab than a mixed population. The clinical benefit of the fixed dose of pembrolizumab in the first and second line treatment of recurrent/metastatic head and neck cancer is being evaluated head-to-head with standard of care chemotherapy in phase 3 trials around the world, including Asia Pacific.”

Commenting on the results, Dr Gopal Iyer, chief of head and neck surgery, National Cancer Centre Singapore, said: “This trial focused on a difficult group of patients with recurrent and metastatic squamous cell cancer who have a very poor prognosis. There was a decent response rate in the overall group and in the Asian subgroup, which is encouraging. A clinical trial is needed in a purely Asian cohort to confirm the better median overall survival and disease control rate in Asian patients.”

“On the flip side, the drug is extremely expensive and with no endpoint in terms of when to stop treating,” said Iyer. “This will raise a lot of questions about who is going to pay for it and how to decide who deserves the drug.”

He concluded: “This trial enrolled patients regardless of PD-L1 status and I wonder whether response rate would increase by using that as a biomarker. There’s a clear dichotomy with immunotherapy drugs in that patients either respond or they don’t. We need to conduct immune profiling of Asians and other populations so that we can find a biomarker that identifies who will respond even before we treat them.”