The U.S. Energy Department said on Tuesday it will not comply with a request from President-elect Donald Trump’s Energy Department transition team for the names of people who have worked on climate change and the professional society memberships of lab workers.

The response from the Energy Department could signal a rocky transition for the president-elect’s energy team and potential friction between the new leadership and the staffers who remain in place, reports Reuters.

The memo sent to the Energy Department on Tuesday and reviewed by Reuters last week contains 74 questions including a request for a list of all department employees and contractors who attended the annual global climate talks hosted by the United Nations within the last five years. 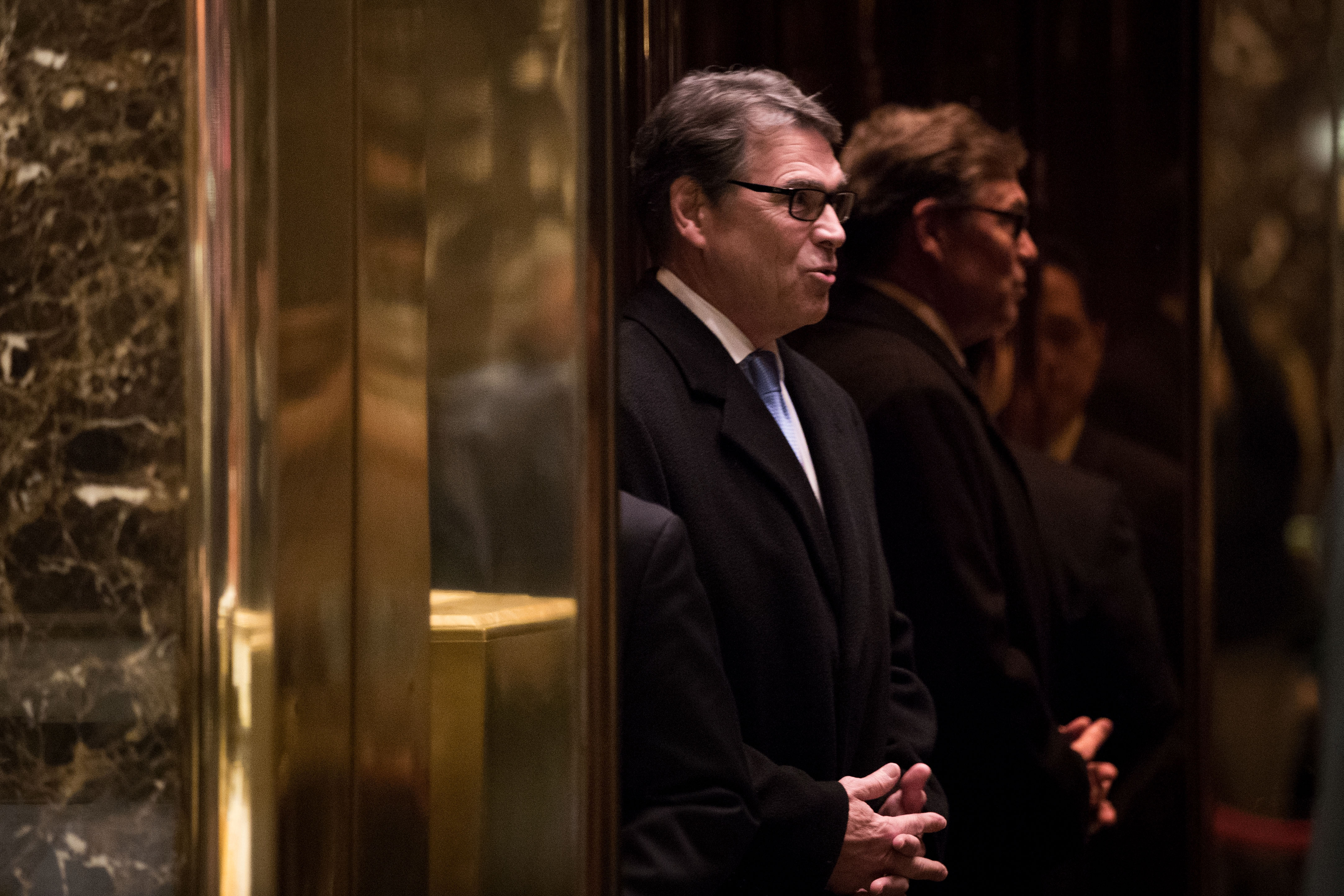 “Our career workforce, including our contractors and employees at our labs, comprise the backbone of (the Energy Department) and the important work our department does to benefit the American people,” Burnham-Snyder said.

“We are going to respect the professional and scientific integrity and independence of our employees at our labs and across our department,” he added. “We will be forthcoming with all publicly available information with the transition team. We will not be providing any individual names to the transition team.”

He added that the request “left many in our workforce unsettled.”

The memo sought a list of all department employees or contractors who have attended any meetings on the social cost of carbon, a measurement that federal agencies use to weigh the costs and benefits of new energy and environment regulations. It also asked for all publications written by employees at the department’s 17 national laboratories for the past three years.

Trump transition officials declined to comment on the memo.

“This feels like the first draft of an eventual political enemies list,” a Department of Energy employee, who asked not to be identified because he feared a reprisal by the Trump transition team, had told Reuters.

Republican Trump said during his election campaign that climate change was a hoax perpetrated by China to damage U.S. manufacturing. He said he would rip up last year’s landmark global climate deal struck in Paris that was signed by President Barack Obama.