The film won in eight of the 11 categories in which it was nominated, cementing its status as an early front-runner in the Hollywood awards season. 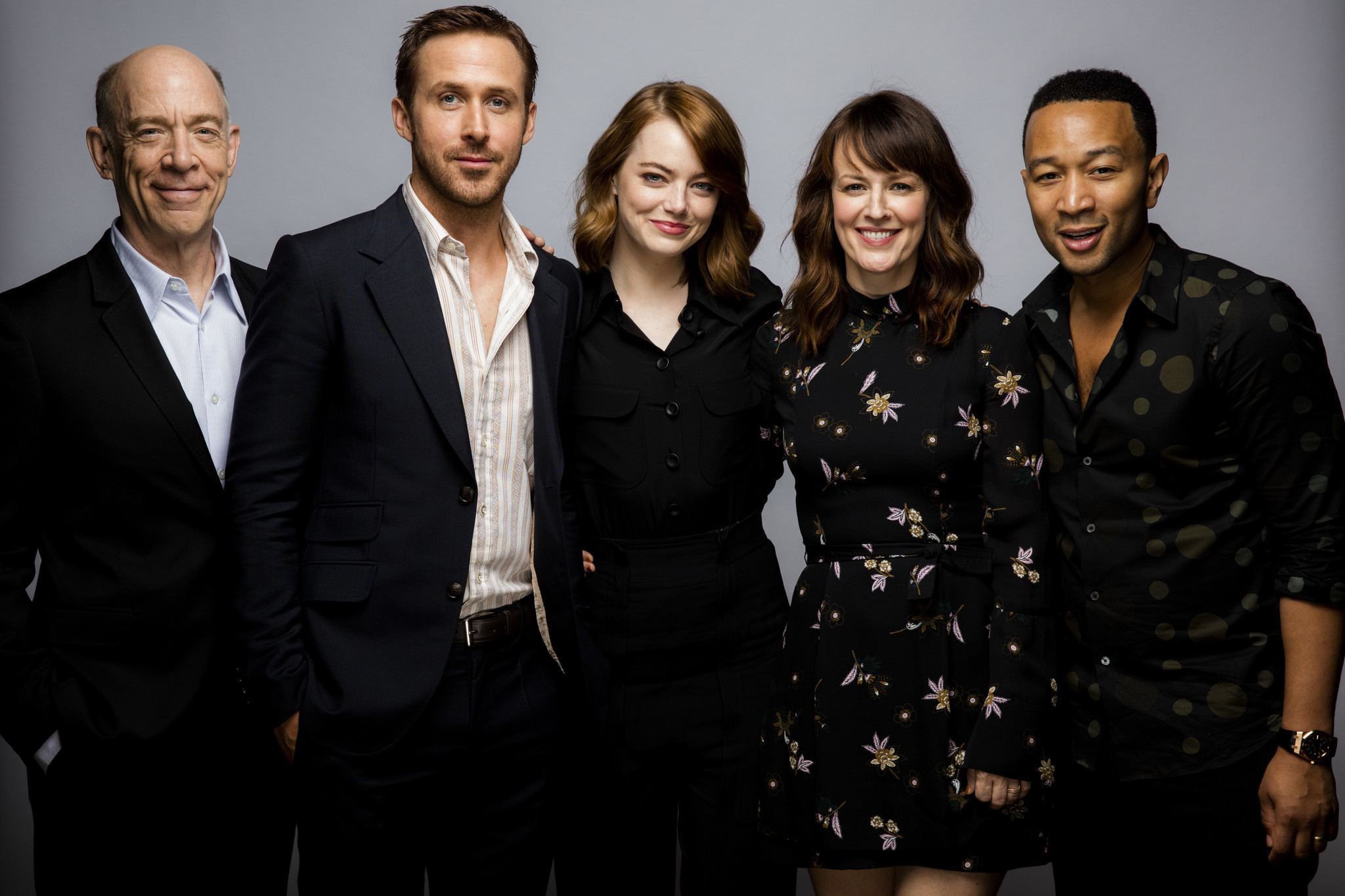 Casey Affleck was named Best Actor for his role as the reluctant guardian of a 16-year-old nephew in “Manchester by the Sea”.

Best Actress went to Natalie Portman for her portrayal of former first lady Jacqueline Kennedy in “Jackie”, which blends factual events with fiction in depicting the week after the 1963 assassination of President John F. Kennedy.

Viola Davis’ reprisal of her Broadway role as a concerned mother and wife in the film adaptation of August Wilson’s play “Fences” garnered her the Best Supporting Actress award.

Mahershala Ali won Best Supporting Actor for his depiction of a crack dealer in the drama “Moonlight”.

Accolades were also given to the top television series and stars in several categories. “The People v. O.J. Simpson: American Crime Story” was recognized as the Best Movie Made For Television or Limited Series.

The Critics’ Choice Awards are chosen by the more than 300 members of the Broadcast Film Critics Association (BFCA).