Under the shadow of a snow-capped Mount Kilimanjaro, hundreds of Maasai boys brave the morning chill to take part in a ritual that marks their coming of age.

But those vying to become a ‘moran’, or warrior, in the biennial ‘Maasai Olympics’ were not there to hurl their spears at lions as their ancestors did. 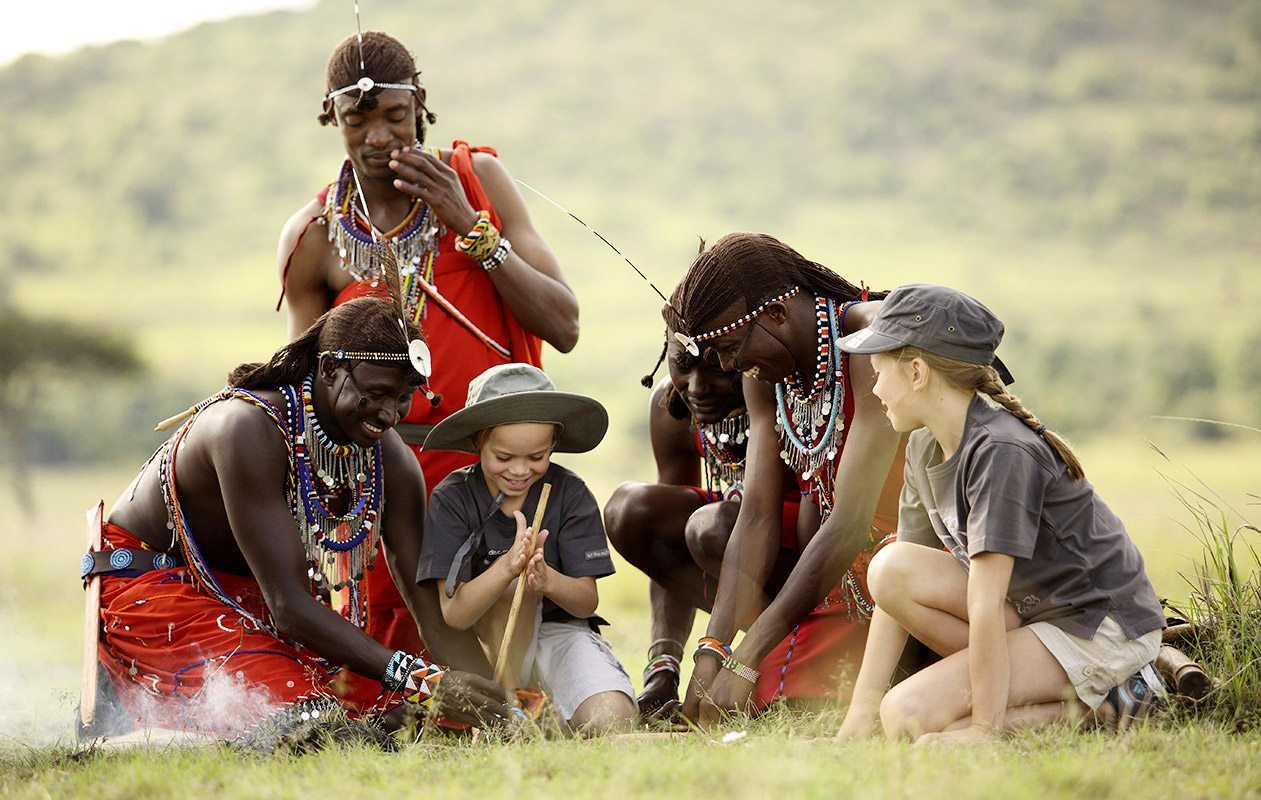 Instead, the would-be morans, their cheeks smeared with ochre, hurled their javelins deep into the veldt in the Sidai Oleng Wildlife Sanctuary in Kenya’s southern Rift Valley, reports Reuters.

With a throw of 55.7 meters, the competition was won by 20-year-old Tipape Lekatoo from Mbirikani Manyatta village.

“The prize money won’t pay for my tourism management education, but I am grateful that (efforts to raise awareness) of negative vices within the community are bearing fruit,” said Lekatoo.

For Maasai boys on the cusp of manhood, killing lions was a rite of passage that turned them into warriors.

Launched in 2012, the event is held to encourage communities to stop the killing, as hunting has brought lions to the brink of extinction in this territory at the foot of Kilimanjaro.

Across Africa, the lion population has shrunk from 100,000 a few decades ago to less than 25,000 today, conservation groups say.

David Rudisha, a two-time 800 meters Olympic gold medalist and arguably the most famous Maasai, said the tournament was an important step in the battle to save Kenya’s dwindling lion population.

“We have already seen a lot of responses. Every year, big numbers of lions were being killed but because of this event the numbers have dropped and that is a great achievement,” he said.