All of France placed on ‘high risk’ restrictions over bird flu

France widened “high risk” restrictions to the entire country after the detection of several cases of the highly pathogenic H5N8 avian flu strain in farms in southwest France and in wild ducks in northern France, the farm ministry said on Tuesday.

The decision was also motivated by the “rapid change in the … situation in France and in several European countries”, the statement said. 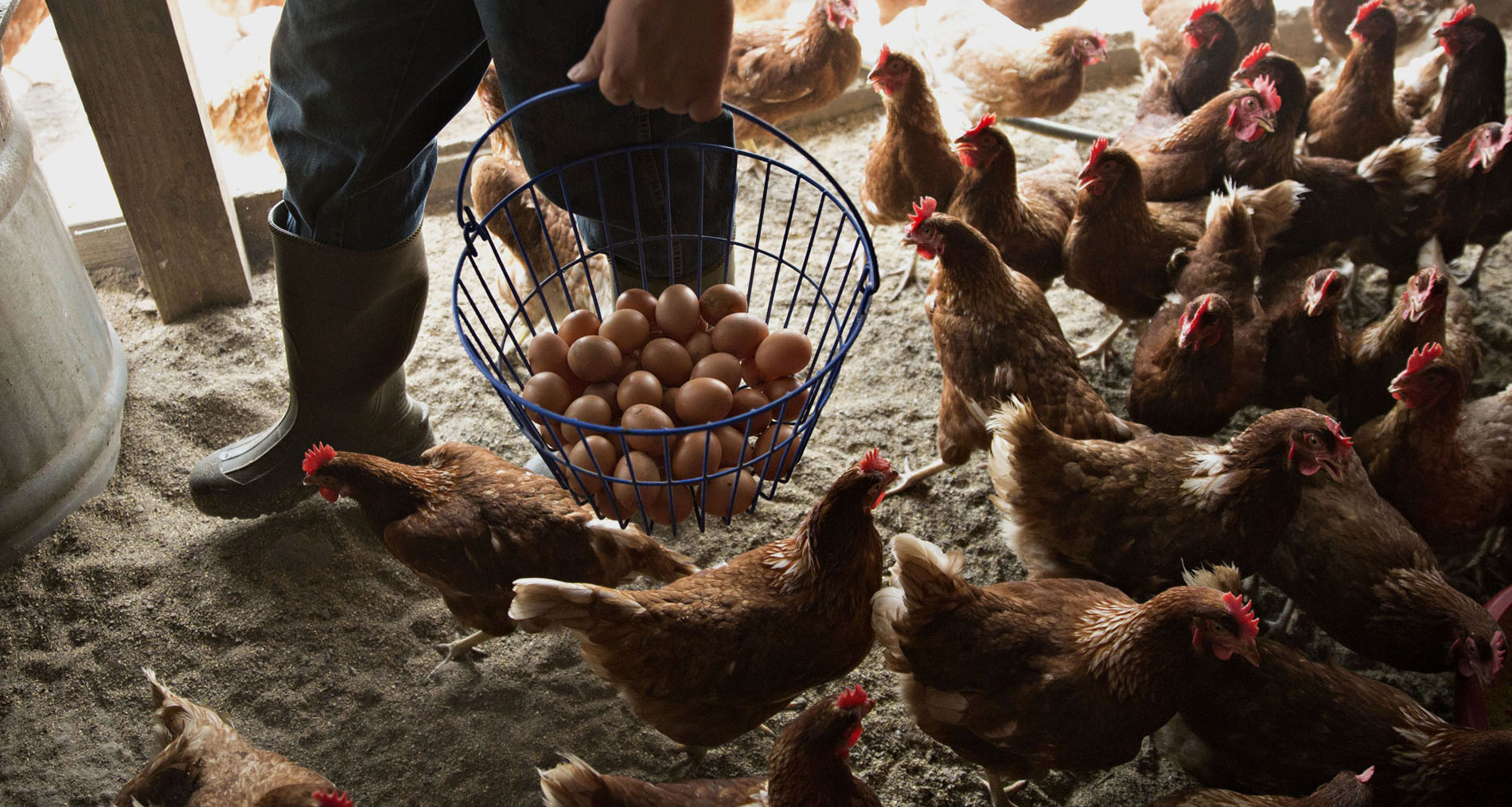 But France, which has the largest poultry flock in the European Union, has since been hit by several outbreaks, in a setback for French poultry and foie gras producers still reeling from a bird flu epidemic that started a year ago.

Poultry farmers will have to keep their flocks indoors or apply safety nets preventing contact with wild birds, it said.

Those who may not use confinement or safety nets because of animal welfare or quality requirements can ask to be exempted if they can prove sufficient biosecurity measures.