China’s transport ministry said on Monday it expects travelers to make nearly 3 billion trips during the upcoming Spring Festival, putting road, rail and air links through their hardest test during the country’s most important holiday.

The ministry predicted that 2.98 billion trips would be made during the 40-day period, which includes the Lunar New Year, up 2.2 percent compared with last year. The holiday is set to begin on Jan. 13. 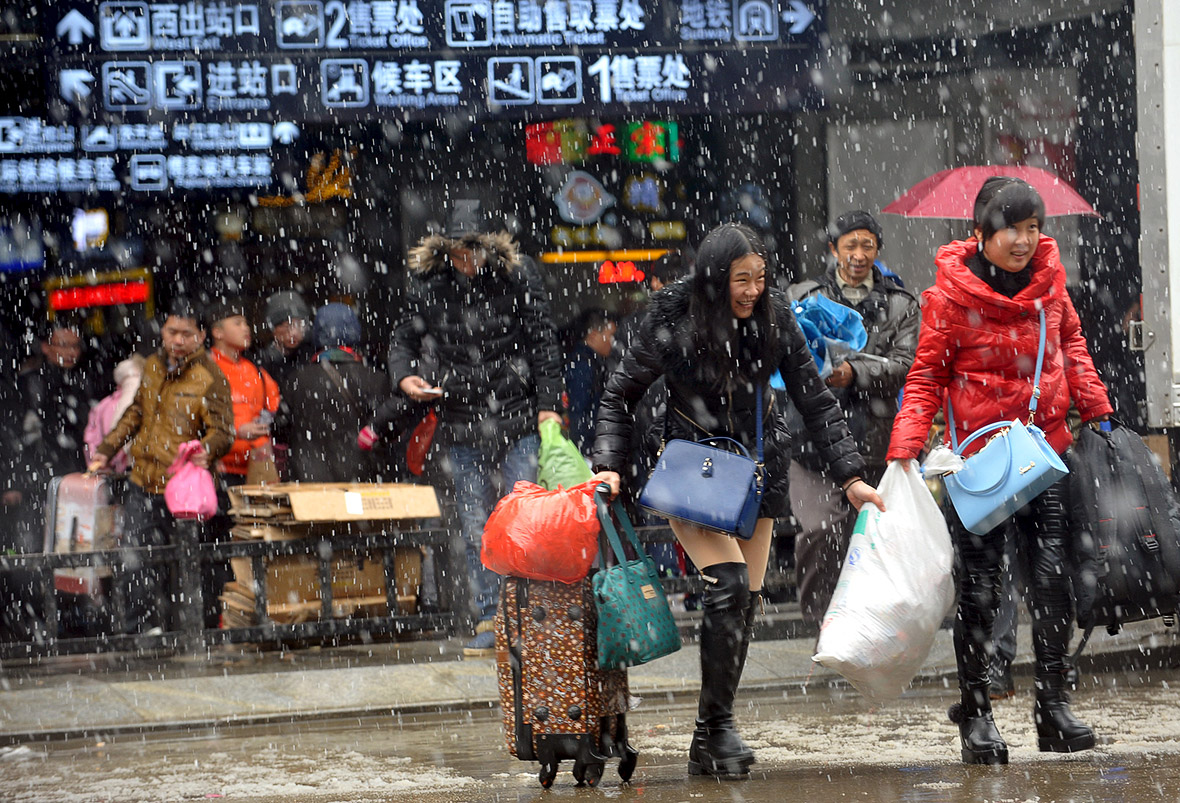 The railway network is likely to see a 9.7 percent jump in trips against 2015, while airlines will accommodate about 58.3 million trips, up 10 percent, the ministry said in a statement on its website, reports Reuters.

The majority of travelers will take to the roads to make an expected 2.52 billion trips, it said.

The ministry also said it expected further pressure on the transport network from stronger-than-usual winter and spring demand for freight transport for coal, grain and fertilizer.

It said it would look to add capacity over the period by adding trains and flights, and would strengthen measures to guard against the sale of fake tickets.