Brexit has a bitter taste, For London’s food and wine businesses

Importing fine foods from Spain has been a good trade for London firm Brindisa, but like many food and wine businesses that rely on the free movement of goods and workers within the European Union, it has been badly hit by Britain’s vote to leave.

It is part of a sector that encompasses more than 27,500 businesses in London, generating an annual turnover above 14 billion pounds (17 billion). Food and wine is one of the city’s most vibrant service industries but also one of the most exposed to the process of leaving the EU, known as Brexit. 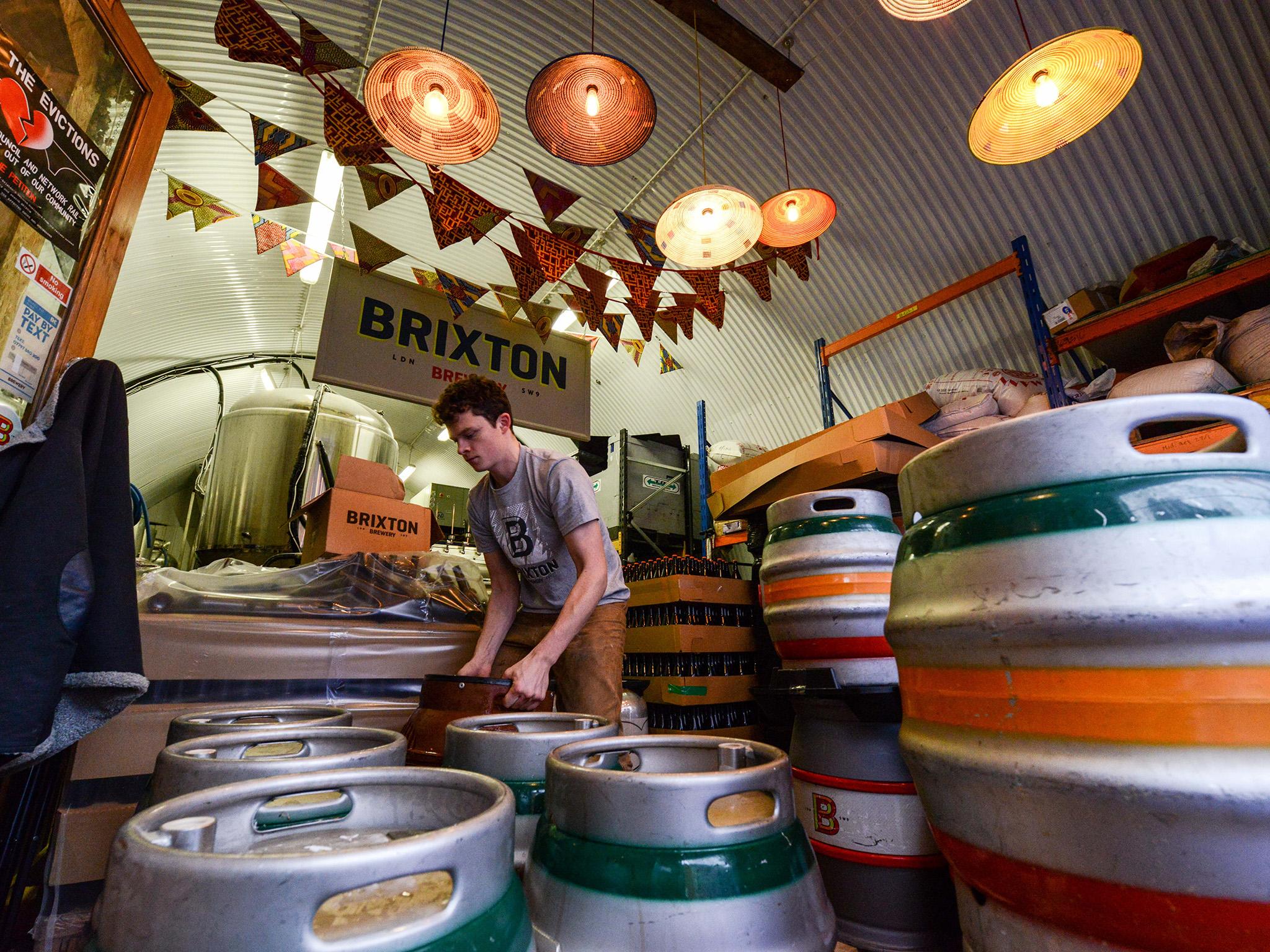 “In terms of Brexit we’re probably almost the government’s least favorite company because we ship everything in and we employ a lot of non-British people,” Linton told Reuters at her shop in Borough Market, a foodie’s paradise south of the Thames.

The plunge in the value of the pound against the euro following the vote yanked up the cost of the artisan cheeses, fine hams and other products Brindisa gets from all over Spain.

“We’ve had to increase prices,” said Linton. “The valuation has tumbled so far that we couldn’t sustain our margin.”

The import and distribution arm of Brindisa buys 11 million euros a year to purchase goods in Spain, so the pound’s post-referendum plunge could cost the business about 2 million pounds compared with the exchange rate this time last year.

For small firms, which dominate the food and drinks sector, weathering a currency shock can be all-consuming, because they do not have enough staff to divert to contingency planning.

“It takes all our attention,” said Giles Budibent, co-owner with his brother of wine importer and distributor Barton Brownsdon & Sadler (BBS). “We only have so much. We can’t be running around looking for new business.”

The firm imports from EU members France, Italy and Spain, as well as from Chile, South Africa and Australia. It developed a more sophisticated approach to currency hedging after the 2008 global financial crisis, softening the initial Brexit blow, but in October it too had to raise prices.

It would be a major challenge for BBS and Brindisa if the deal Britain eventually negotiates with the 27 remaining EU members involves a return of trade barriers.

“We’re exceedingly worried about that. It’s just so easy at the moment. You want to import something from Europe, you just go on and do it,” said Budibent.

Brindisa imports a lot of short-life products such as young farmhouse cheeses and fresh meat. “We might end up where we were before, where you’ve got masses of paperwork but you’ve also got the risk of things getting held up on the border,” said Linton.

She was also worried about what would happen to rules about labelling, food traceability, product safety and authenticity.

But the number one concern for Linton and the rest of the industry is that Brexit will bring restrictions on immigration, shrinking the pool of cheap foreign labor on which it relies.

“The restaurant trade is an immigrants’ trade,” said Peter Harden, co-founder of Harden’s London Restaurants, a respected annual guide now in its 26th year, during an interview in the elegant dining room of Michelin-starred restaurant Chez Bruce.

There are no official statistics on the proportion of foreign workers in London’s food and drinks trade, but some in the industry estimate it is well over half, or even two thirds. Londoners are accustomed to hearing a wide variety of accents whenever they dine out, buy take-away food or go to a cafe.