Models in underwear captivate in Paris

The show merges fashion, fantasy and entertainment, according to the company website, and has been attracting well known models, celebrities and musical performers since its inception in 1996.

California model Jasmine Tookes, who was chosen to wear a $3 million jewel encrusted “Fantasy Bra”, told Reuters TV she was on edge before hitting the catwalk. 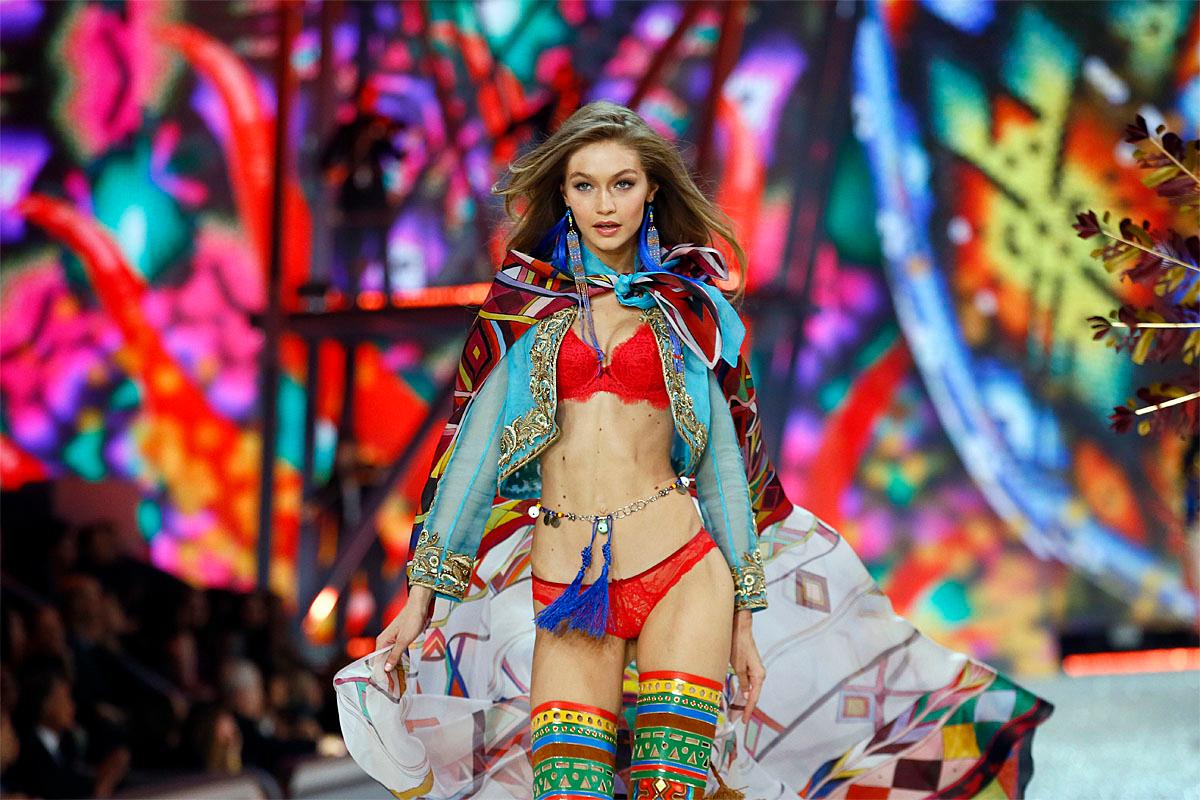 “I was freaking out backstage,” she said. “I was so scared I would walk on the runway and start tearing up, but I kept it together.”

Musical artists Lady Gaga, The Weekend and Bruno Mars performed on the runway during the show. 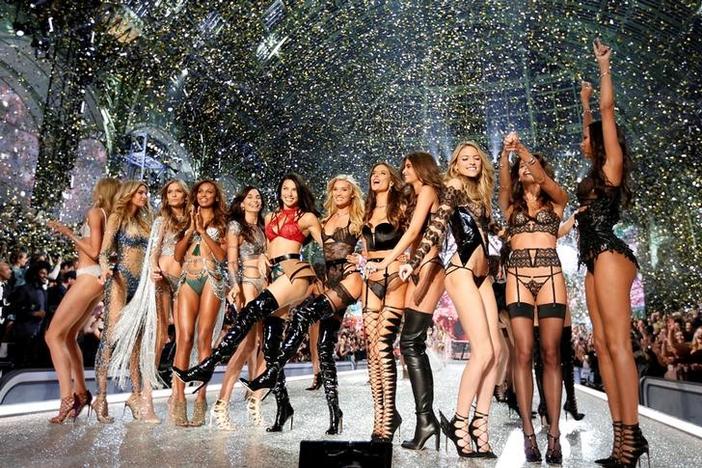 The show was filmed and will air on Dec. 5 in more than 190 countries.

The undergarment store was opened in 1977 in California by Roy Raymond and targeted men who felt uncomfortable buying lingerie for their wives and girlfriends in big department stores.