British PM May cracks down on Brexit leaks

British Prime Minister Theresa May is cracking down on unauthorized leaks by ministers and civil servants on her Brexit plans, a leaked memo to the Mail on Sunday newspaper said.

Cabinet Secretary Jeremy Heywood has written to senior officials to tell them that May wants to “urgently tighten security processes” and that anyone found to have leaked sensitive information will be dismissed, according to the memo, reports Reuters.

A spokeswoman for May said: “We don’t comment on leaked documents.” 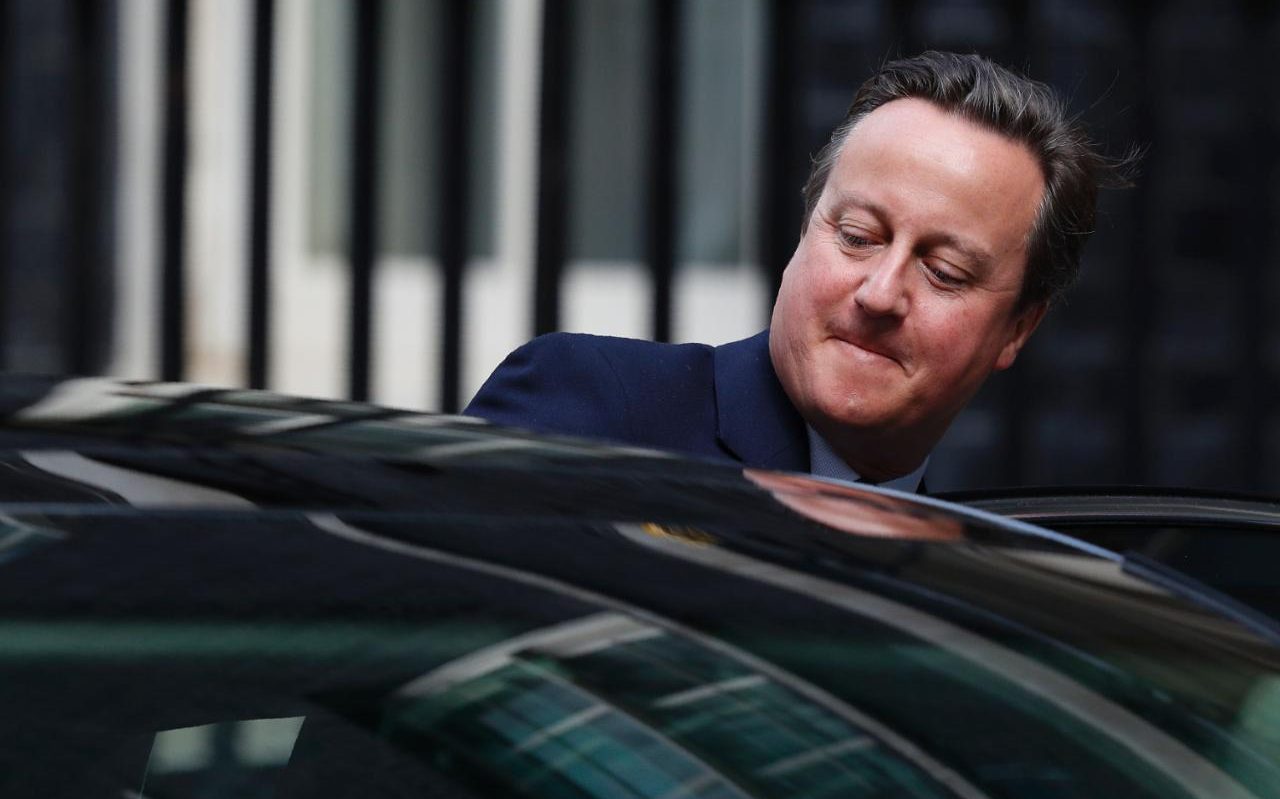 In his letter dated Nov. 28, Heywood said: “Leaking is corrosive and undermines trust and good government.”

“Anyone found to have leaked sensitive information will be dismissed even where there is no compromise of national security.”

May says she will trigger the formal divorce procedure with the European Union by the end of March, giving her government time to come up with a negotiating strategy for some of the most complicated talks Britain has waged since World War Two.

But there has been criticism that she is offering little clarity to businesses, investors and opposition lawmakers by sticking to her line that she will offer “no running commentary” on Britain’s exit from the bloc.