Moving and visualising a phantom limb in augmented reality may help reduce phantom limb pain and how often amputees’ lives are affected by the condition, according to a study published in The Lancet.

The small study involved 14 patients who began experiencing phantom limb pain soon after they had their arm amputated between two and 36 years ago and had not benefitted from other treatments. 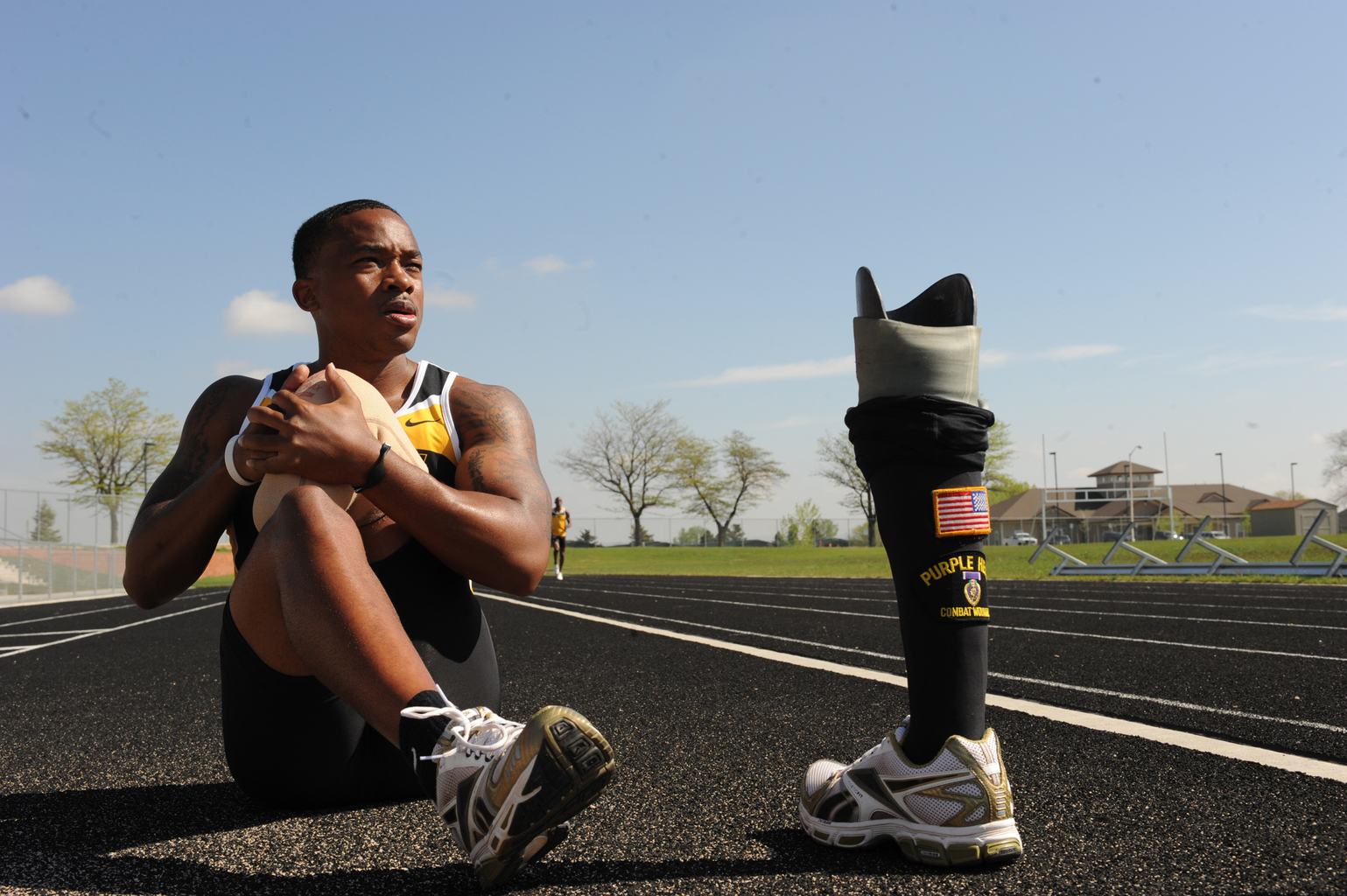 Phantom limb pain occurs when amputees experience painful sensations which seem to come from their missing limb. Most amputees experience some pain after losing a limb, but for a third of cases it becomes very severe leading to poor quality of life, worse disability, poorer mental health and greater difficulty in prosthesis use than for amputees without phantom limb pain. The condition is believed to becaused by the brain not adapting to the loss of a limb so the neurons for that area remain active and trigger pain.

There are few effective treatments for phantom limb pain. Surgery and drug treatments only provide limited pain relief while giving side effects, but studies have shown that mirror therapy can help alleviate pain. The therapy uses reflections of the unaffected limb to make it appear as though the patient is moving their missing limb. This allows them to ‘move’ the limb out of painful positions and relieve pain. However, mirror therapy is not effective in all cases, including for double amputees.

The treatment in this study, called ‘phantom motor execution’, is based on a similar idea to mirror therapy. In the study, researchers placed sensors on the patients’ stumps to detect muscular activity for the missing arm. The signals were then fed into a computer that decoded and used them to create an active virtual arm on a computer screen, representing the missing limb. There were three parts to the therapy, which involved patients training the virtual limb, driving a virtual race car around a track using their phantom movements and copying the movements of an on-screen limb with their phantom movements in 12 two-hour treatment sessions.

Patients rated the intensity, quality, and frequency of pain before each treatment session, as well as the intrusion of pain in sleep and activities of daily living. Once they completed all 12 sessions they had follow-up interviews one, three and six months after their treatment. The study is the first to follow-up patients with phantom limb pain as long as six months after their treatment.

When looking at how this affected patients’ day-to-day lives, the researchers found that there was a 43% reduction in the amount that pain interrupted patients’ daily activities (from an average rating of 4.4 out of 10 before treatment to 2.2 at last treatment session) and a 61% reduction in how often pain interrupted their sleep (reduced from 3.9 to 1.7 out of ten).

The number of patients feeling constant pain reduced from 12 to 6 patients at six month follow-up and ‘stabbing’ and ‘tiring/exhausting’ pains in the phantom limb were statistically less common after the treatment. One patient on the trial did not report considerable improvement in his pain and another only found that it reduced flare-ups.

“Phantom limb pain is a difficult condition to treat that can seriously hinder patients’ quality of life.” said Assistant Professor Max Ortiz Catalan, lead author, Chalmers University of Technology, Sweden. “The results from our study suggest that it may be useful to ‘exercise’ the phantom limb. Our treatment offers an engaging way to do this while also providing a non-invasive and non-pharmacological treatment which was found to reduce chronic pain with no observed side effects. Our findings now need to be confirmed in a large randomised clinical trial.”

The authors note that the findings from this small study need to be confirmed in a randomised clinical trial. They also highlight that the trial did not include a control group so the effect of treatment – although maintained at six months – could be due to the placebo effect. They also highlight that the treatment would not be suitable for patients with nerve injuries and those who cannot move their stump.

Writing in a linked Comment, Dr Melita Giummarra, Monash University, Australia, said: “Several factors are likely to affect delivery of this treatment in clinics, particularly the cost and expertise for setting up the equipment and software, and the training required to run and tailor the programme for individual patients. Moreover, which patients will benefit more from this treatment approach, and whether it is feasible to set it up in the patients’ own home, are unclear… Studies are now required to examine the magnitude of effects compared with alternative treatments, or placebo, to determine whether this treatment warrants the investment in resources and training that would be required to deliver this therapy in practice.”