Plans to build a 73-storey skyscraper that would be the tallest in the City of London financial district have been approved by the local authority, which said the project was a vote of confidence in London after the Brexit vote.

Long a destination of choice for foreign investors drawn to its lucrative real estate sector, London is experiencing a boom in the construction of tall buildings — a trend that upsets some residents but has been encouraged by local authorities. 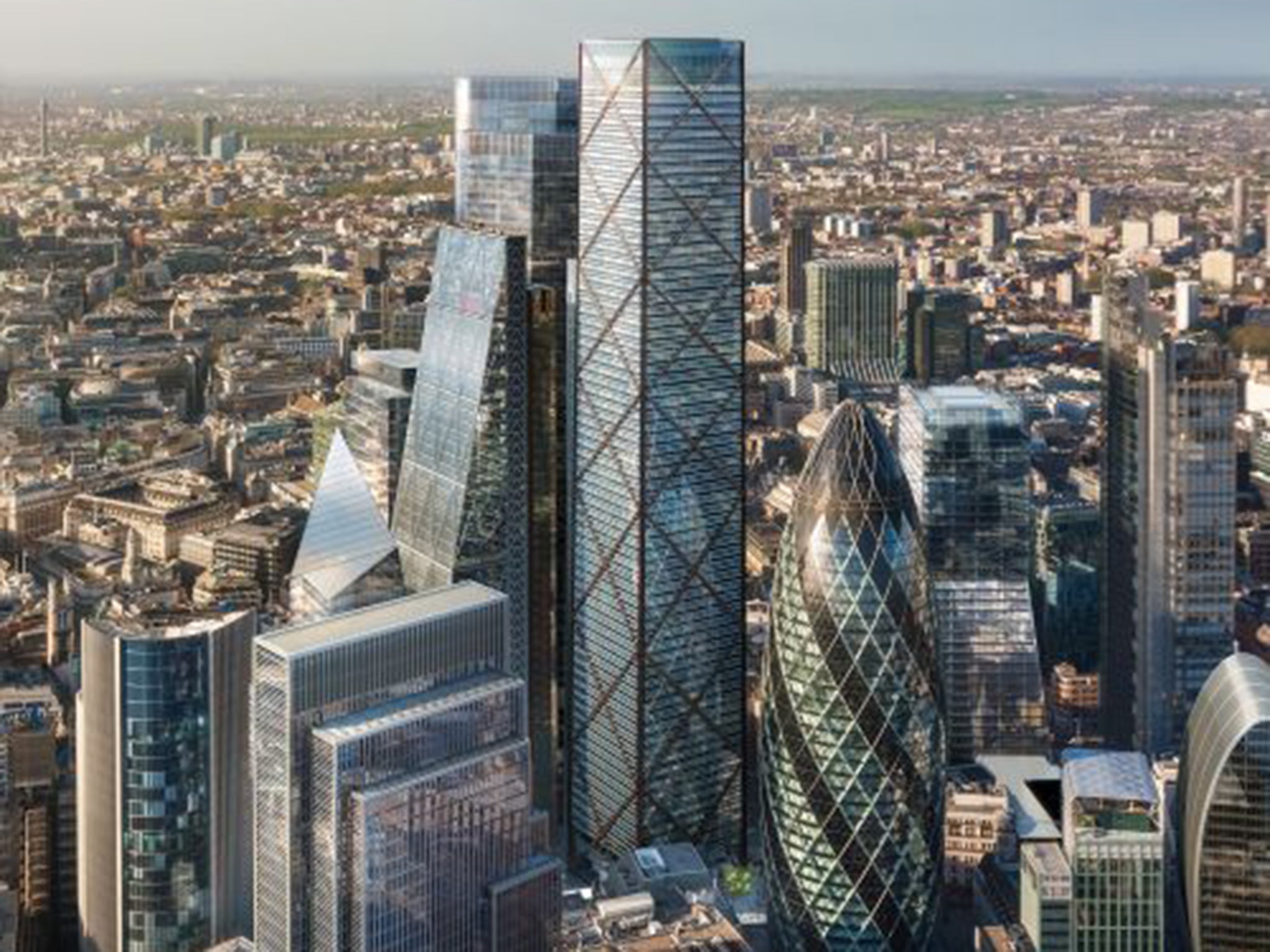 Officially called 1 Undershaft, the new tower will rise almost 305 meters above sea level, making it the second-tallest building in Western Europe after The Shard, which is also located in London, just across the River Thames from the City.

“This development shows the high levels of investor confidence in London’s status as a global city following our decision to leave the European Union,” said Chris Hayward, chairman of the City of London Corporation’s planning committee, reports Reuters.

Some opponents of Brexit have warned of a potential downturn in London’s financial services industry if some international firms move jobs and activities to other European centers to maintain the benefits of operating within the EU.

The new skyscraper is expected to provide 130,000 square meters of office space, enough to accommodate 10,000 workers.

The design is by Eric Parry Architects, a London-based studio that has worked on several high-profile projects, including the modernization of the historic St-Martin-in-the-Fields church just off Trafalgar Square in central London.

The developer is Singapore-based Aroland Holdings Limited, which said in a statement it was developing tall buildings in capital cities around the world.

A public relations spokeswoman said 1 Undershaft was Aroland’s first project in London and gave no further details about the developer, which does not have a website.

Nicknamed the Trellis due to its external metal bracing, the new building will be part of a cluster of towers that also includes the distinctive Gherkin and more recent additions like the Leadenhall Building, known as the Cheese-Grater.