WHO scales up trauma care services for injured people from Mosul 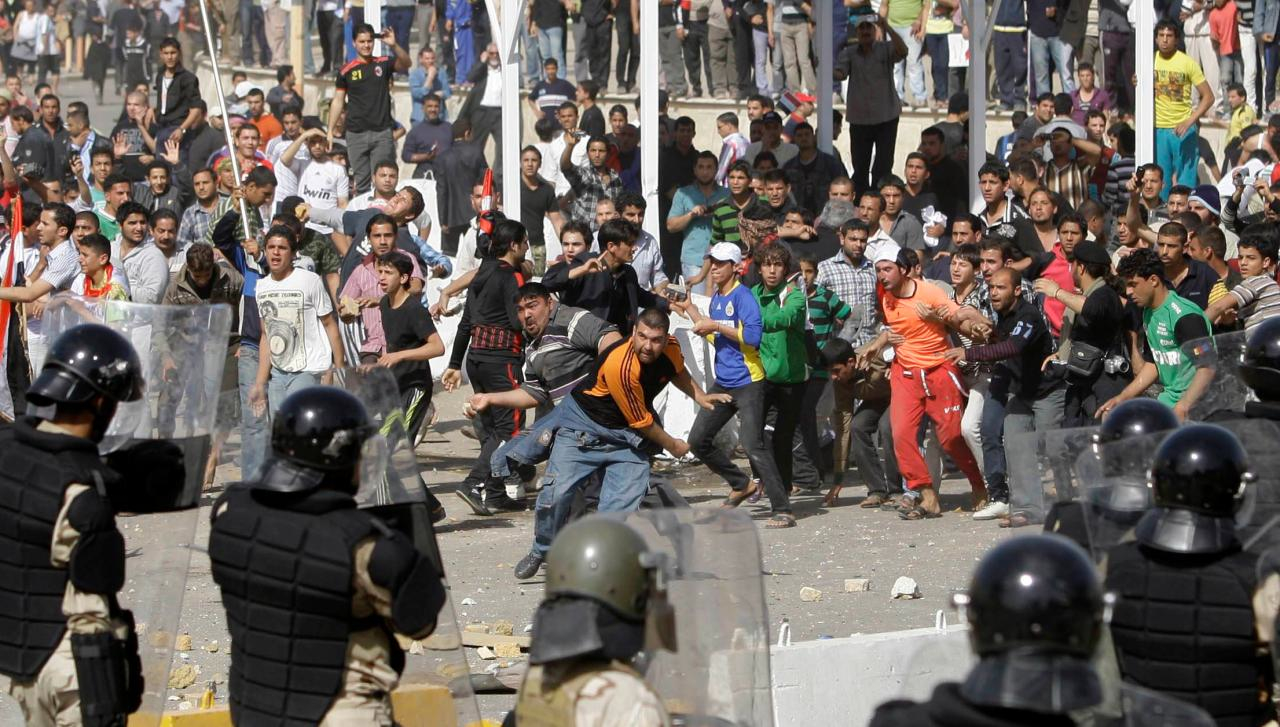 This week, WHO is establishing 2 fully equipped trauma stabilization points in eastern Mosul, less than 25 km away from Mosul city, where most of the casualties are coming from. With hospitals near the front lines either nonfunctional or inaccessible, some patients, including children, are dying due to lack of immediate medical care and long transfer times. These stabilization centers, managed by the Ninewa Directorate of Health and supported by WHO, will ensure that patients have an increased chance of survival as they are transported to hospital. Doctors at the points will perform screening and triage, stop the bleeding, and provide IV fluids and oxygen, and dispense medications as needed. Services for complicated deliveries will be supported by UNFPA.

Also this week, 2 leading international war surgeons recruited by WHO are working with more than 75 general surgeons and junior medical doctors from Ninewa and Erbil. Together, they will review the main principles of war surgery, discuss challenges, and acquire new techniques for performing war-related surgeries.

On 21–22 November, WHO delivered 10 new ambulances and 4 new mobile medical clinics to Ninewa national health authorities, bringing the total number of WHO-supported ambulances for Mosul response operations to 30, and the total number mobile medical clinics to 23. The new ambulances will be used to transport patients from the trauma stabilization points to Erbil secondary health services. In addition to strengthening referral pathways for injured patients, ambulances are also equipped to treat patients suffering from minor trauma injuries.

Since 17 October, more than 1200 people, including women, children and babies as young as 2 months old, have been treated for trauma injuries including bullet injuries, mine and shell injuries and mortar injuries. The actual number of injured people is expected to be much higher, as many civilians are currently unable to access treatment due to the insecurity. The Directorates of Erbil and Ninewa, with direct support from WHO are managing the bulk of trauma cases with additional support from health cluster partners and international nongovernmental organizations.

“Until now, the areas around Mosul that have experienced fighting are not too densely populated, so the number of trauma cases is still relatively low. As fighting increases inside the city, we are expecting much greater numbers of injured civilians. Because we have no clear idea about the condition of the hospitals inside the city, we are working with national health authorities to significantly scale up response capacity near the front lines, moving closer to the city as access allows,” said Altaf Musani, WHO Representative in Iraq.