Billboard said “Hardwired,” driven by the strength of physical album sales, was the third-largest album debut of the year, behind Drake’s “Views” and Beyonce’s “Lemonade.” 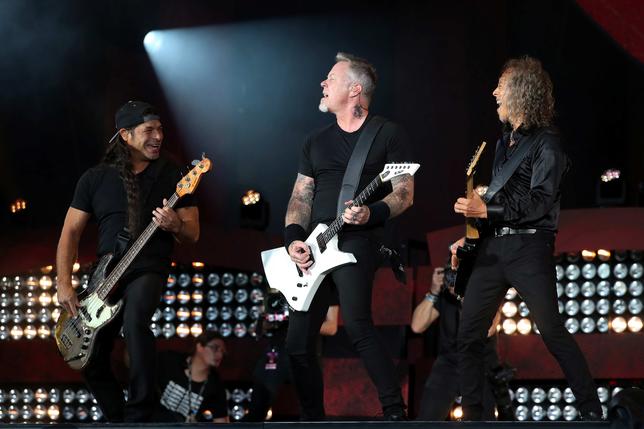 On the Digital Songs chart, which measures online song sales, hip-hop duo Rae Sremmurd held steady at No. 1 with “Black Beatles,” selling 138,000 copies in the past week.