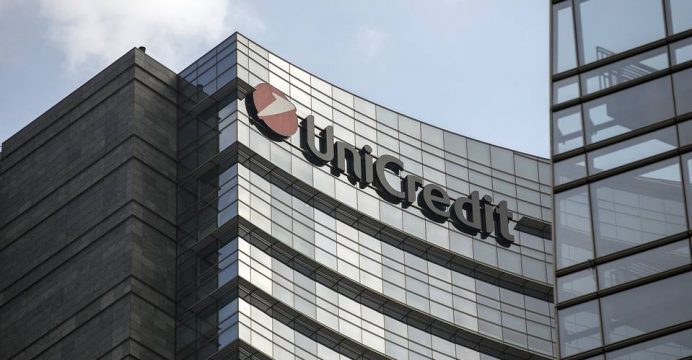 Italian lender UniCredit has sent invitation letters to 10 banks to form the consortium for its planned multi-billion euro capital increase that should be launched in February, two sources close to the matter said on Tuesday.

Deutsche Bank, Goldman Sachs and HSBC could not immediately be reached for comment, while the others declined to comment.

Sources have previously said that Italy’s biggest bank by assets is looking to raise between 10 and 13 billion euros through the share issue.