One ticket has winning numbers in $421 million Powerball lottery

A lottery ticket sold in Tennessee had the winning numbers for a $421 million Powerball jackpot, one of the biggest on record, officials said after Saturday’s draw.

The winning numbers selected were 17, 19, 21, 37, 44, with the Powerball 16. No one as yet had stepped forward to claim the prize, which grew in size since Sept. 17, the last time anyone matched all six numbers , reports Reuters.

The jackpot soared from $403 million to a reported $420.9 million on Saturday due to a spate of late ticket-buying. 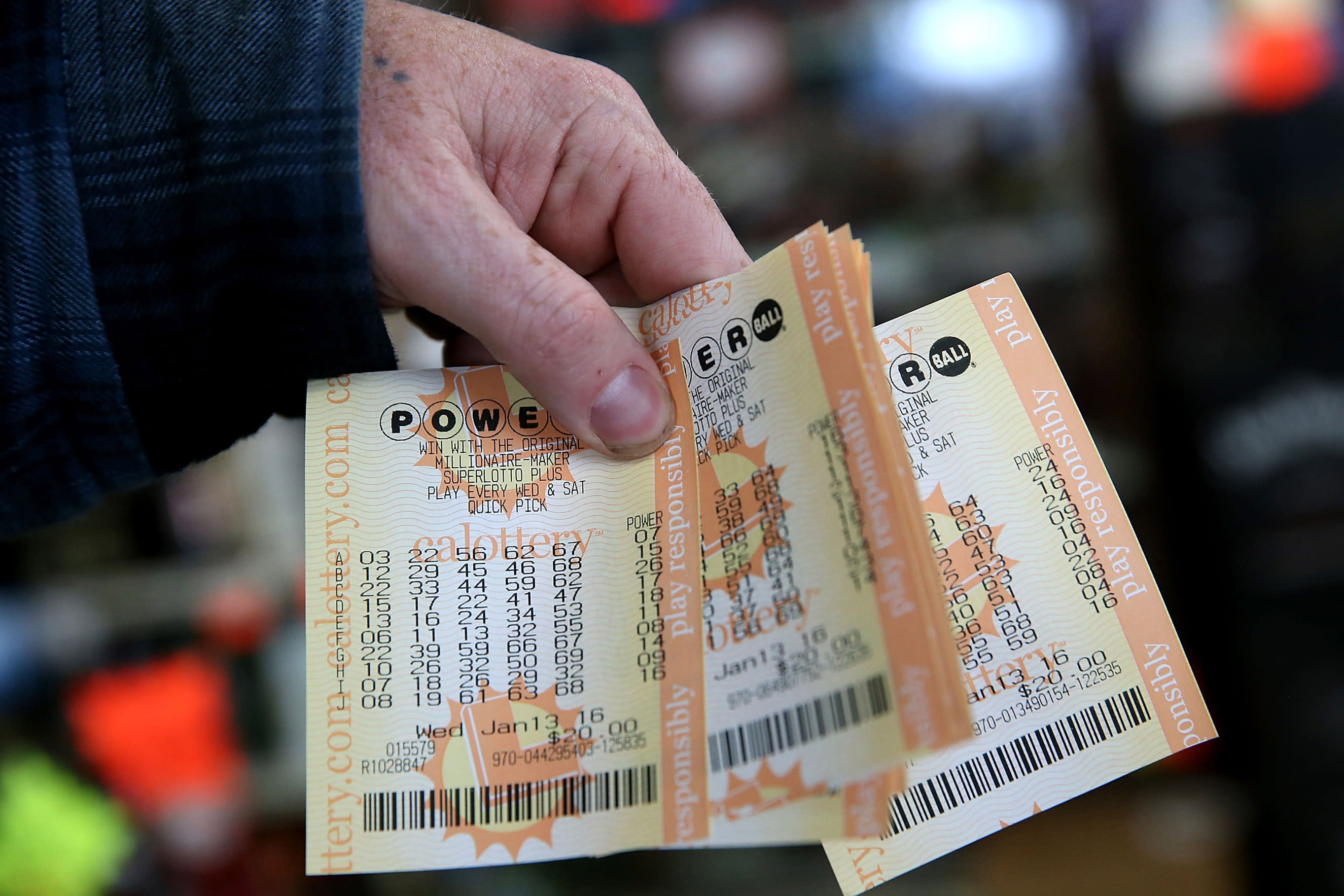 The prize is paid out over 30 years, with the option of a lump sum payment, which officials said would add up to about $254.7 million.

The odds of winning the Powerball jackpot are 1 in 292 million.

The largest ever U.S. lottery prize of $1.6 billion was split between three winning tickets in January.

Powerball, one of several games run by the Multi-State Lottery Association, a non-profit owned and operated by member states’ lotteries, is played in 44 states, the District of Columbia, Puerto Rico and the U.S. Virgin Islands. Players can either buy $2 tickets using their own numbers or have them randomly generated by a computer.

The Mega Millions lottery, also offered by the association, produced the country’s second-largest-ever prize, worth $656 million, in a 2012 drawing.