Beijing’s scrap collectors swept up in latest crackdown on migrants

Working in the shadow of Beijing’s looming skyscrapers, Yin Xueqiang weighs a pile of cardboard and old shoe racks in a dusty scrapyard, the latest casualty of a crackdown on migrant workers in China’s capital.

“The city government is trying to get us migrant workers to leave Beijing, they say there are too many of us and not enough space,” said Yin, who hails from China’s central province of Henan. 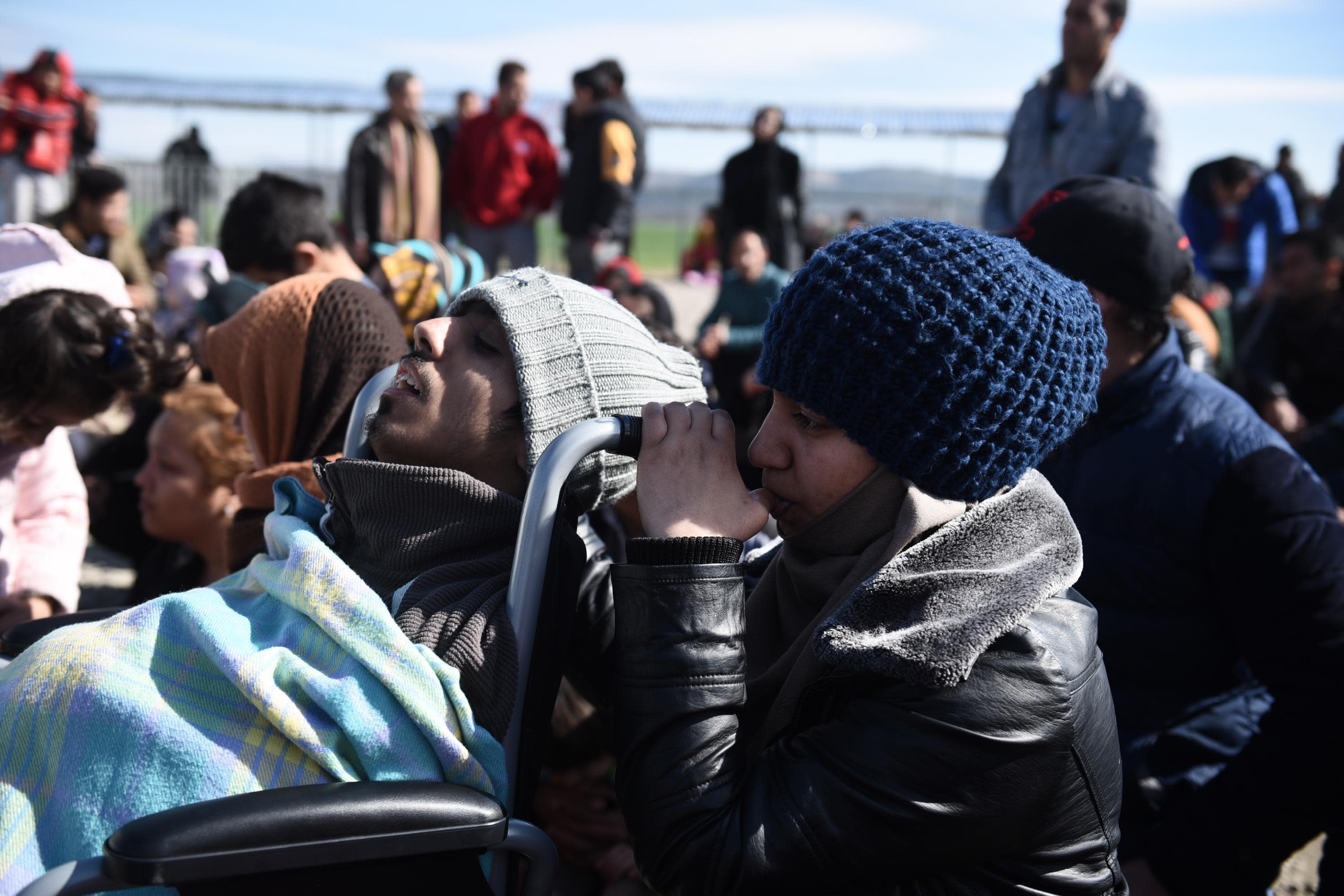 As authorities try to rein in Beijing’s growing population and capitalize on skyrocketing land prices, scrap collectors say they are being pushed out, despite playing a vital role in China’s unique recycling ecosystem.

Unlike many Western cities, where local authorities run recycling programs, in Beijing, entrepreneurial migrant workers drive a significant part of the effort.

They cycle around the city collecting cardboard, plastic and other scrap before selling it on to rubbish traders, who then resell it to factories as scrap.

“Beijingers wouldn’t be able to survive for even a day without us,” Yin said, weighing piles of plastic on a rusty scale before handing a few dollars to a fellow collector, who pedaled away on a motorized tricycle.

“Who is going to collect all the rubbish? Who is going to recycle it all? Do you think Beijingers would be willing to do this kind of work?” Yin said.

Few of his friends from Henan are left in Beijing, as it gets harder to make a living in the expensive city. Yin said he is considering going home or moving to a scrapyard further away from the city center.

A generation of young consumers has come of age in China lacking the recycling habits of parents and grandparents who suffered hardships before the economy began opening up in the late 1970s.

This absence of the impulse to recycle, along with astronomical economic growth, swift urbanization and surging consumption, led China to overtake the United States as the world’s largest generator of waste in 2004, the World Bank says.

By 2025, China will produce around 1.4 million tons of waste every day, but as scrap collectors shift into other industries, whether voluntarily or after being compelled by the authorities, the country is burying or burning more waste.