Elton John denies he will play at Trump inauguration

Britain’s Sir Elton John will not perform at the inauguration of Donald Trump in Washington as U.S. president, the singer-songwriter’s spokeswoman said on Wednesday.

Anthony Scaramucci, an economic adviser to Trump’s campaign, said John would be performing in a BBC radio interview during which Scaramucci also said the Republican president-elect had a pro-gay rights stance, reports Reuters.

“Elton John is going to be doing our concert on the Mall for the inauguration,” Scaramucci added in the interview for “HARDtalk,” broadcast on Wednesday. 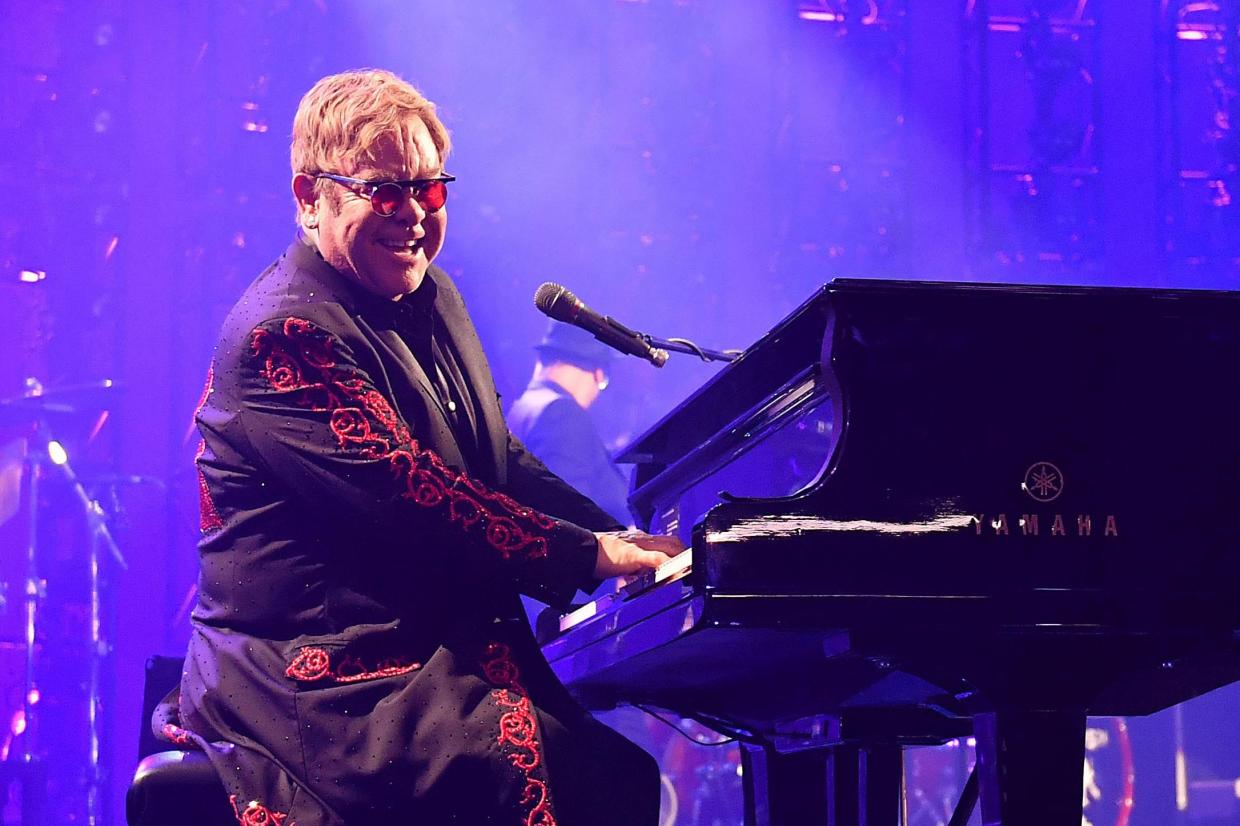 “Elton will not be performing at Trump’s inaugural,” the singer’s publicist, Fran Curtis, responded.

He also objected when Trump played his “Rocket Man” and “Tiny Dancer” songs without permission during rallies and campaign appearances earlier this year, saying that any use of his music “should not be seen as an endorsement of Donald Trump.”

A spokesman for the Trump inauguration committee did not respond to a request for comment on Scaramucci’s claim.