The makers of the first Hollywood movie about the 2013 Boston Marathon bombing say they felt enormous pressure to get the tone and the story right for all those who were killed and injured in the attack.

“Patriots Day,” due in U.S. movie theaters on Dec. 21, made its world premiere in Los Angeles on Thursday night, and Mark Wahlberg, its Boston-born star and producer, said local expectations were high. 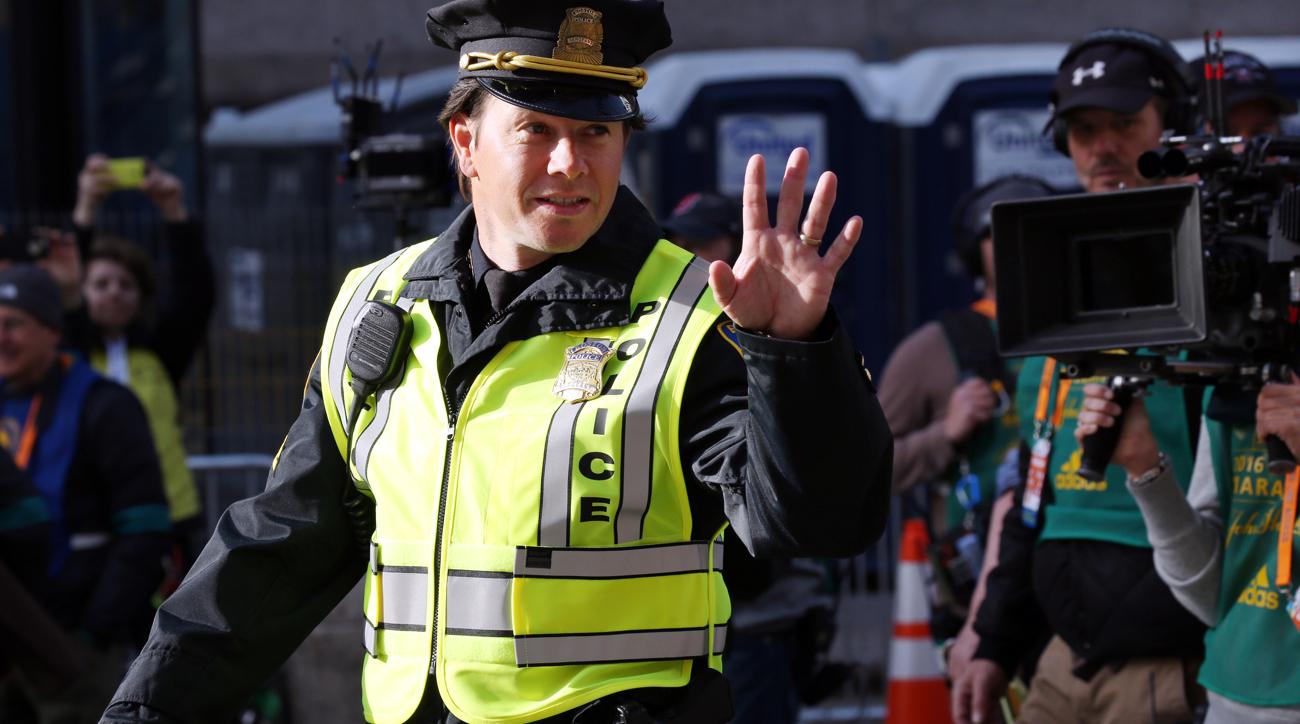 “I’m going to be accountable and they’re going to hold me to the highest standards and the expectations are beyond,” Wahlberg told Reuters on the red carpet, reports Reuters.

Three people were killed and 264 were injured when two homemade bombs went off in the crowd near the finish line of the Boston Marathon on April 15, 2013.

Cable television channel HBO is next week airing the documentary “Marathon,” which focuses largely on the struggles of the survivors.

The movie version focuses on the hunt for the bombers, who turned out to be brothers, Dzhokhar and Tamerlan Tsarnaev.

Asked if it was too soon to be making a Hollywood movie out of the tragedy, Wahlberg said people had to stand up against fear and hatred.

“It’s not soon enough,” he said. “These things are happening all over the world and they will continue to happen and the only way we can combat these things is with love and people coming together.”