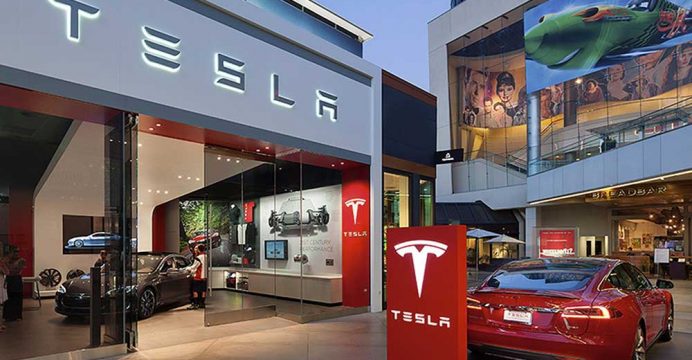 Shareholders of Tesla Motors approved a plan to buy SolarCity

Tesla said on Thursday that shareholders approved a plan to buy renewable energy company SolarCity in an overwhelming endorsement of a plan outlined by founder Elon Musk.

Not counting votes by Musk, who holds stakes in both companies, more than 85 percent of shareholder votes were cast in favor of the acquisition, according to a statement by the electric car manufacturer. The deal, valued at $2.6 billion, was expected to be completed in a matter of days, according to Tesla, reports BSS.

“We would like to thank our shareholders for continuing to support our vision for the future,” Tesla said in the statement.

“We look forward to showing the world what Tesla and SolarCity can achieve together.”

Tesla has painted the controversial plan as a financially smart move that comes with the benefit of helping protect the planet.

Combining the two companies would have “significant financial benefits,” adding more than a half-billion dollars in cash to Tesla’s balance sheet in the three years ahead, according to the company.

Tesla forecast that SolarCity, which makes and installs panels for businesses and residential customers, would contribute a billion dollars in revenue to the combined company next year alone.

In June, Tesla Motors and SolarCity Corp. proposed a merger that Tesla says will expand the attractiveness of its car sales by — together with a large battery factory it is building — creating a solution for car owners wanting a home solar system that supports both their car and household energy needs.

Tesla has said the deal would create “the world’s only integrated sustainable energy company, from energy generation to storage to transportation.”

Critics have argued the merger is in effect a bailout of a debt-laden solar panel installer whose chairman, Elon Musk, is also the founder and main shareholder of Tesla.