Hillary Clinton’s first political positions came with the marriage; first as the First Lady of Arkansas when her husband was elected the governor of the state in 1978.

In 1961, a 14-year-old Hillary Rodham Clinton wrote a letter to NASA asking what she needed to do to become an astronaut.

Here are some awesome rare photographs of Hillary Clinton. 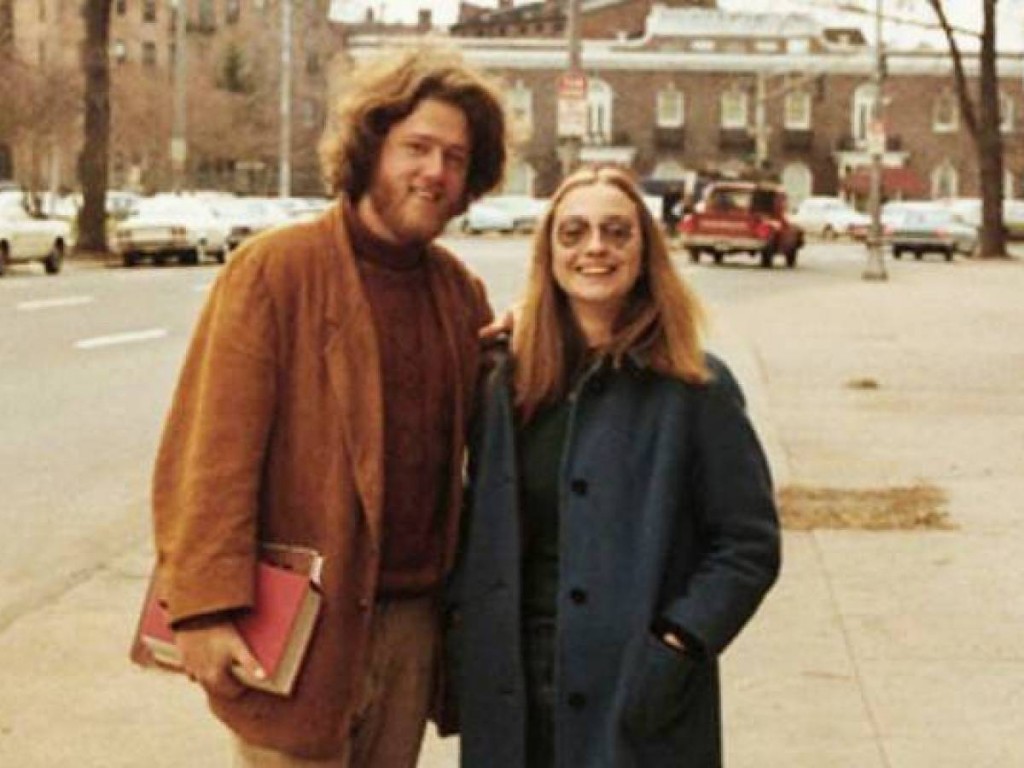 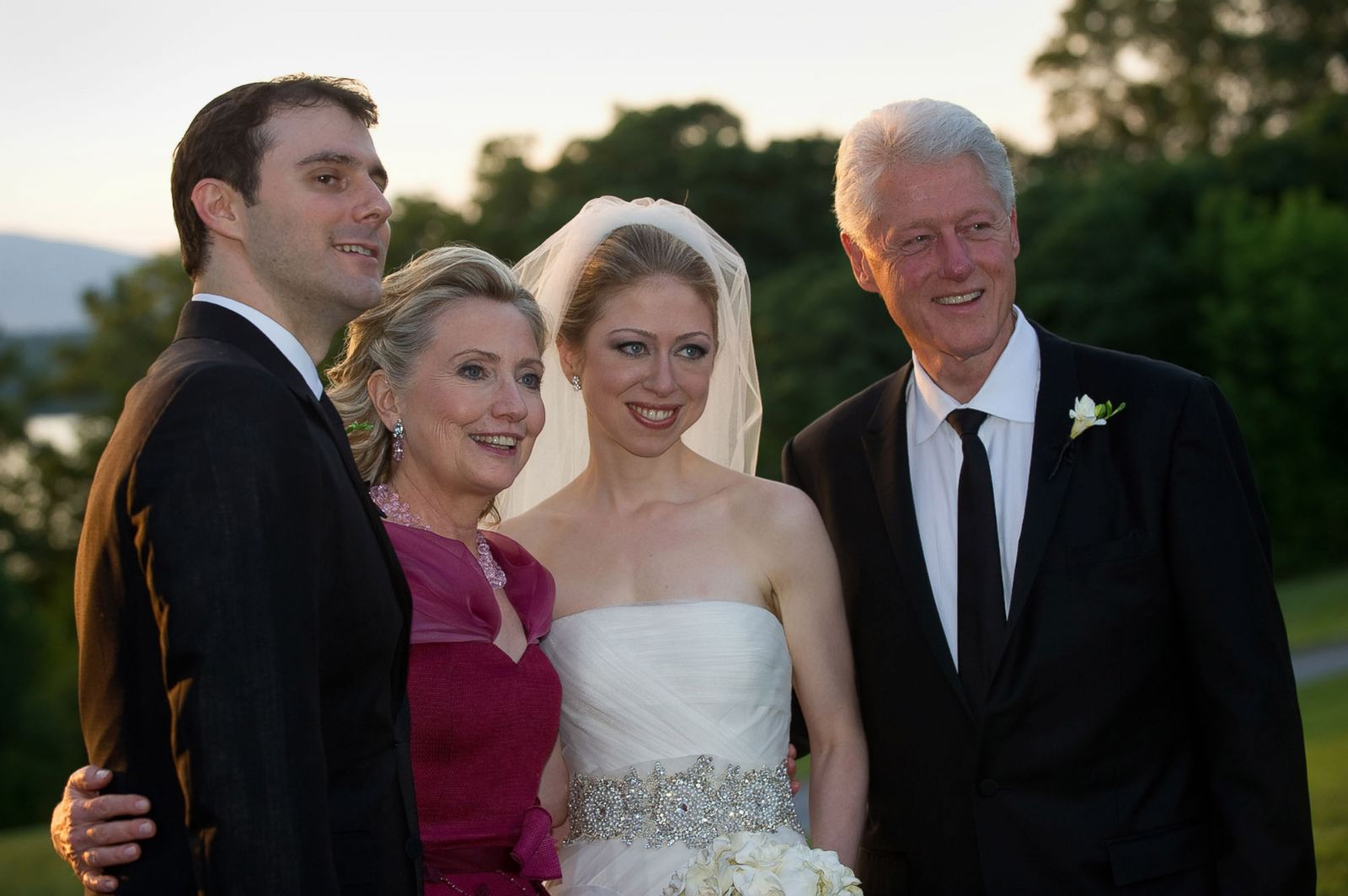