With more than 1,000 brews from around the world on tap, international beer experts have gathered in Brussels for a three-day tasting contest.

The fifth edition of the Brussels Beer Challenge this weekend sees some 80 judges scoring the brews in different categories and awarding gold, silver and bronze medals to the winners, reports Reuters.

“We have like 1,250 beers coming from 32 countries around the world,” Luc De Raedemaeker, a member of the organizing body, said. 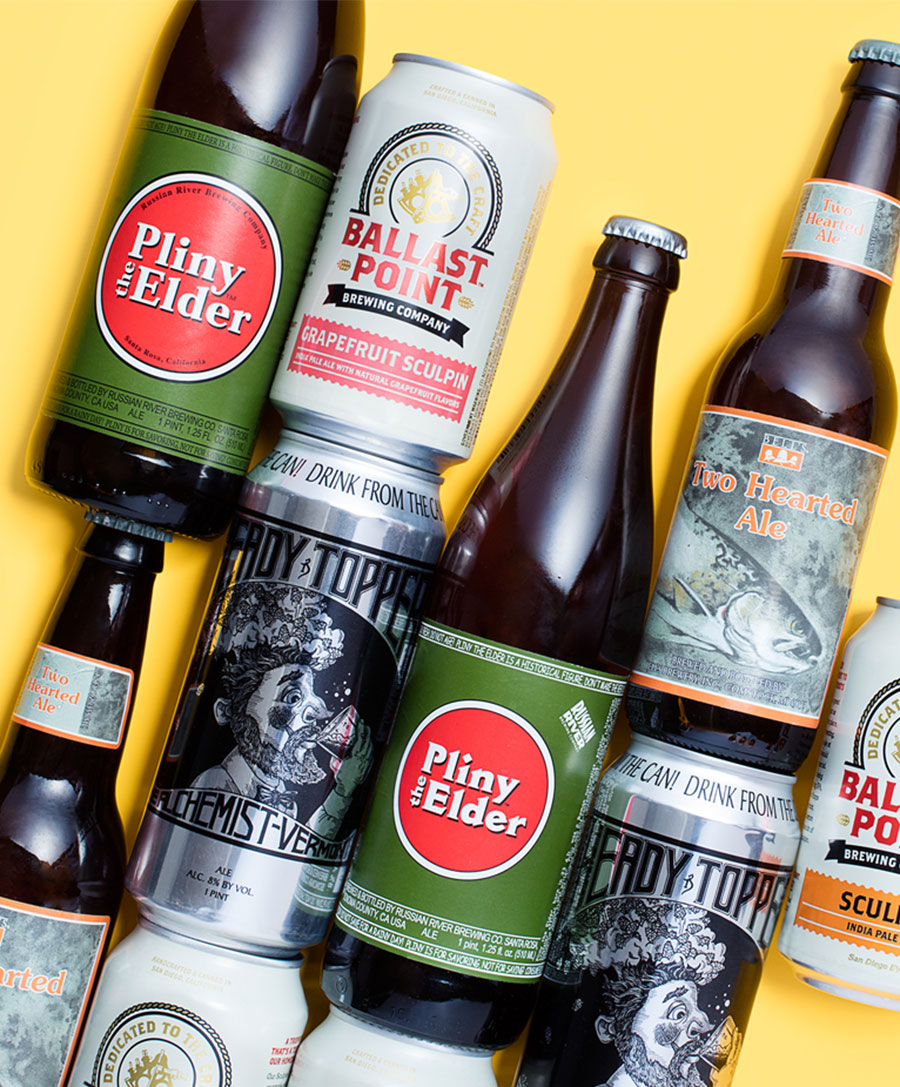 “If you win a medal here … in Belgium, the biggest beer country … in the world, it’s a huge honor for the brewery.”

Countries featured in the contest include Belgium, the United States, Germany and the Czech Republic.