As a complement to traditional pain relief tools like medication, listening to music may lessen acute or chronic pain related to cancer and other conditions, according to a new review.

“We have seen and observed this effect in multiple clinical settings such as medical hospitals and hospice-care facilities,” said author Jin Hyung Lee of Ewha Womans University in Seoul, South Korea , reports Reuters.

“In addition to all the clinical trials investigating the effects of music interventions on pain, we are seeing an increase in the number of music therapists who work in the medical and hospice care settings,” Lee told Reuters Health by email. “Of course, these professionals work on a variety of clinical goals in addition to pain management, but it definitely is one of the major goals.” 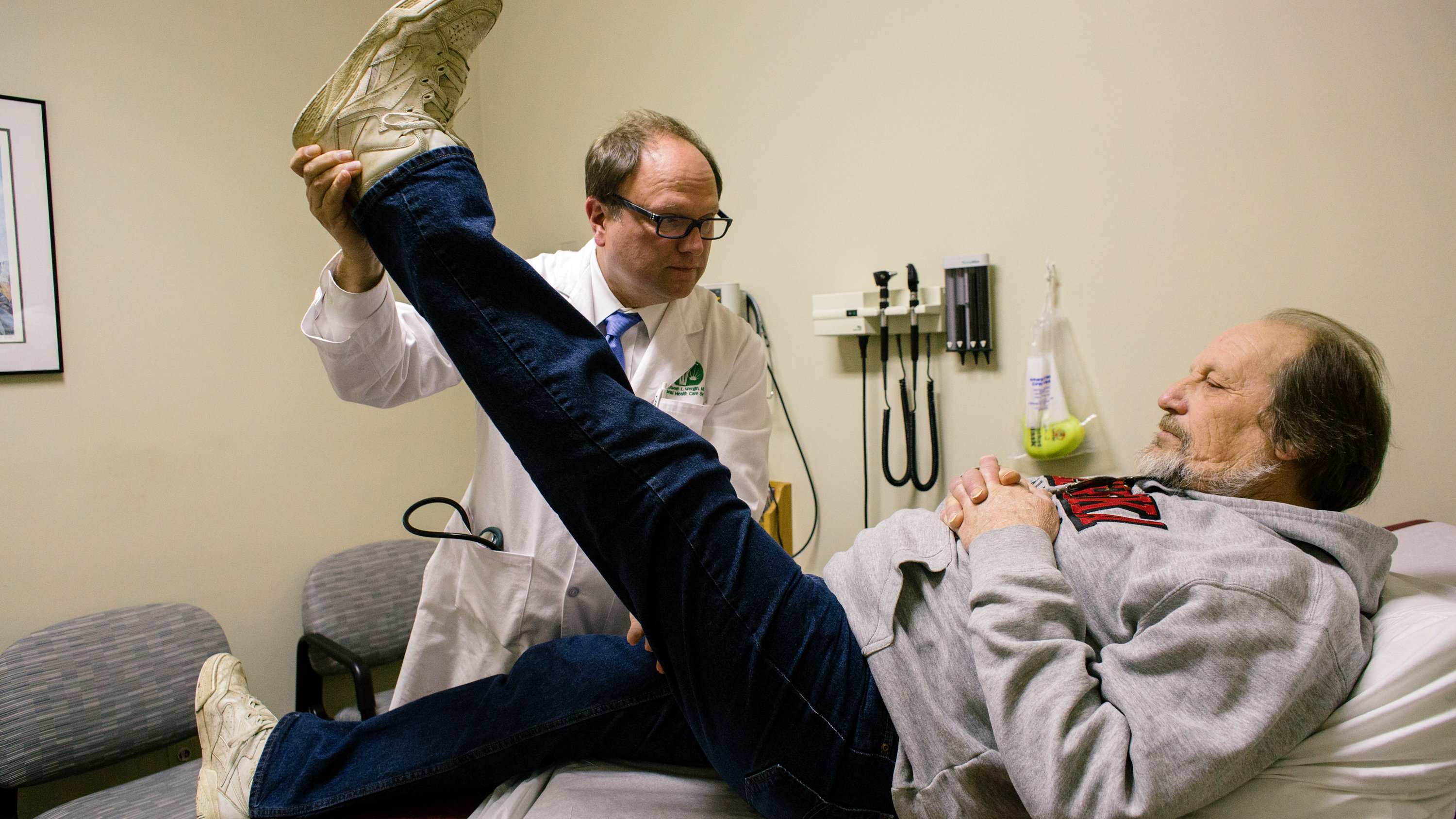 Lee reviewed 97 randomized controlled trials conducted between 1995 and 2014 that included a total of 9,147 participants. Most trials involved music therapy, which typically involves interactions with a music therapist, while a handful of trials looked at music medicine, which mainly involves exposure to “prerecorded music experiences” selected for their effects, Lee writes in the Journal of Music Therapy.

Many studies let participants choose the type of music they wanted to listen to, often including classical, easy listening, new age, slow jazz and soft rock. A quarter of the trials used music selected by researchers. On average, participants listened to about 38 minutes of music during the experiments.

Overall, people getting the music intervention in their trial rated their pain intensity about one point lower on a zero to 10 scale after music sessions compared to groups that got no music. But the results were not consistent among all studies, Lee notes.

Seven of the studies found a significant decrease in anesthetic use in music groups compared to non-music groups. There were similar small but significant differences in studies examining use of opioid and non-opioid painkillers, but there was no difference in sedative use.

Heart rate, blood pressure and respiration rate were all found to be lower among participants in music groups in some studies.

Music stimulates additional senses other than pain receptors, which attracts patients’ attention, and relieves stress and anxiety with its soothing quality, Lee said.

“In addition, music therapists provide various music experiences with specific clinical intent to promote a sense of hope and control, to actively re-direct patients’ attention, and to support patients to actively cope with their illness,” he said.

“Music medicine and music therapy are not meant to be alternative forms of therapy, rather they are provided as a complementary treatment to existing care,” he said.