Djokovic defeat sets up Murray to go to No. 1

Novak Djokovic was dumped out of the Paris Masters in straight sets by Marin Cilic on Friday, opening the door for Andy Murray to end the Serb’s two-year stranglehold on the world number one ranking.

Djokovic, chasing a fifth title in Paris, slumped to his first defeat by big-serving Croat Cilic in 15 matches as he went down 6-4 7-6(2).

The defeat means Murray, who ousted Czech Tomas Berdych 7-6(9) 7-5, need only win his semi-final against Canadian Milos Raonic to bring to an end the Serb’s reign as number one that started in July 2014. 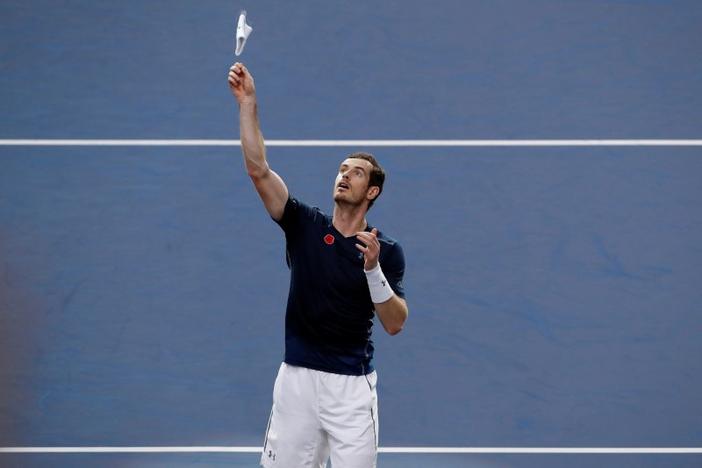 “He definitely played better today and deserved to win. I wasn’t at the level I could have been,” said Djokovic.

“I was in a good position to take the match into the third set but hit two double faults. In important moments I wasn’t able to deliver.”

Djokovic, who needed to reach the final to guarantee keeping Murray at bay, saved two match points at 6-5 in the second set, the latter with a superb forehand cross court, but was soon facing a losing battle in the tiebreak.

Cilic, who on Thursday clinched his spot in the World Tour Finals in London later this month, raced into a 5-2 lead before a huge serve set up four more match points.

He was soon celebrating after swiping away a mid-court forehand to claim victory in one hour 45 minutes.