Proper washing, no shaving in fight against hospital superbugs

Patients going for surgery should bathe or shower beforehand but their surgical site should not be shaved, and antibiotics should be used to prevent infections before and during surgery, but not afterwards, the World Health Organization said on Thursday.

In new guidelines aimed at halting the spread of potentially deadly superbug infections in hospitals and clinics worldwide, the WHO said obsessive dedication to cleanliness and hygiene was crucial, as was the careful use of anti-infectives , reports Reuters. 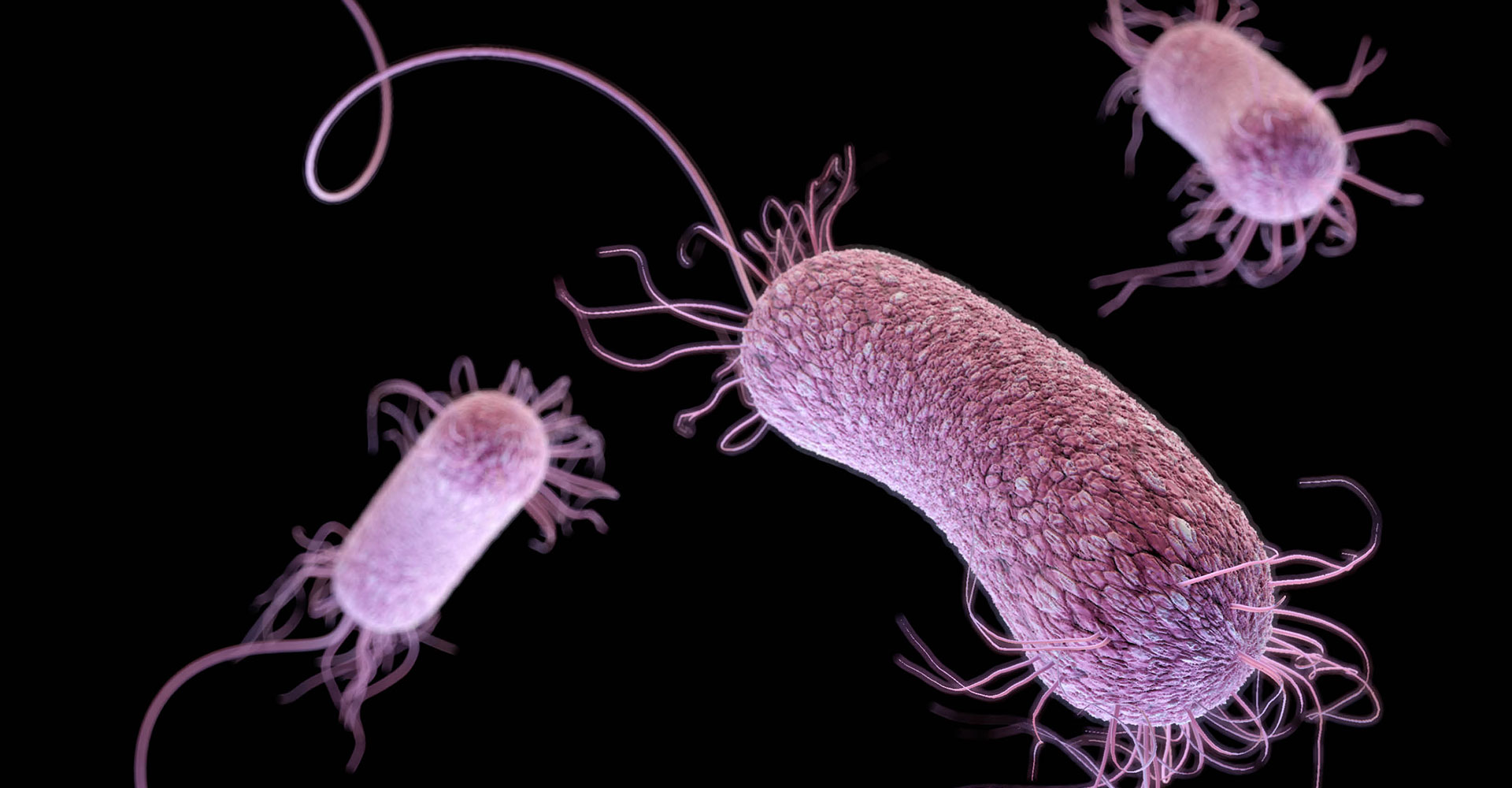 Surgical site infections are caused by bacteria getting in to the body through incisions made during surgery. They put millions of patients worldwide at risk each year and exacerbate the spread of antibiotic resistant superbugs such as MRSA.

“No one should get sick while seeking or receiving care,” Marie-Paule Kieny, the WHO’s assistant director-general for health systems and innovation, said in a statement as the new recommendations were published.

The guidelines range from simple precautions such as ensuring patients take a bath or shower before surgery and ensuring surgical teams use the best possible methods in cleaning their hands, to advice on when to give antibiotics to prevent infections, what disinfectants are best before incision, and which sutures doctors should use.

Importantly, the guidelines recommend patients are given antibiotics to prevent infections before and during surgery only – a measure the WHO described as crucial to slowing the spread of antibiotic resistance. In a change to current common practice, the guidelines said antibiotics should not be used after surgery unless the patient has contracted an infection.

“Preventing surgical infections … requires a range of preventive measures. These guidelines are an invaluable tool for protecting patients,” Kieny said.

According to WHO figures, some 11 percent of patients in poor and middle-income countries who have surgery pick up an infection during their operation. In Africa, up to a fifth of women who have a caesarean section get wound infections.

But surgical site infections are not just a problem for poorer countries. In the United States, according to the WHO, they contribute to patients spending some 400,000 extra days in hospital at an additional annual cost of an $900 million.

Ed Kelly, a WHO service delivery and safety expert, noted that some of the recommendations would mean reversing previous practice, such as the shaving of body hair before surgery.