At the Closing Ceremony of the 47th Union World Conference on Lung Health, José Luis Castro, The Union’s Executive Director, paid tribute to Dr Anthony Harries as he steps aside from his role as Director of Operational Research and a Senior Advisor.

Since 2008, Dr Harries has been Senior Advisor and Director of the Department of Research, which includes the Centre for Operational Research (COR) and SORT-IT courses. He is a physician and a registered specialist in the United Kingdom in infectious diseases and tropical medicine and spent over 20 years living and working in sub-Saharan Africa. 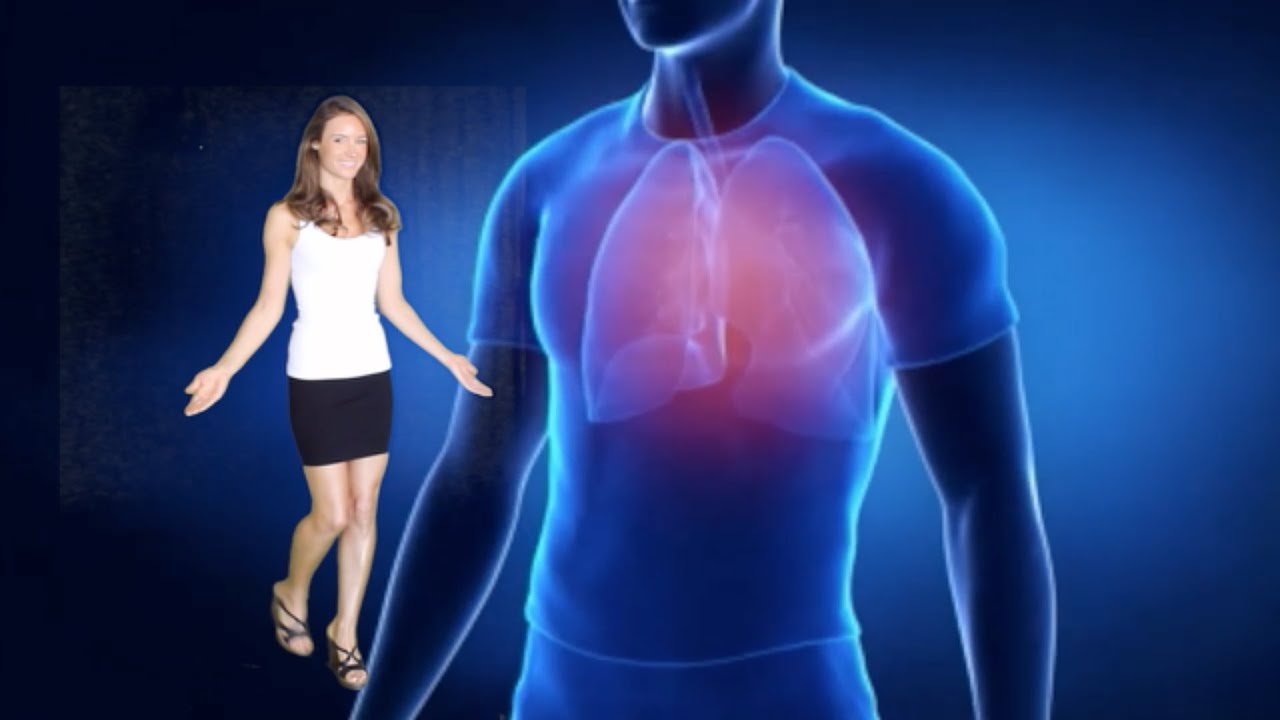 In 2002, Dr Harries was appointed Officer of the Order of the British Empire (OBE) for services to work in TB in Africa. He is also an honorary professor at the London School of Hygiene and Tropical Medicine and the author of hundreds of published papers on TB, HIV/AIDS, tropical medicine and the impact of operational research.

Dr Harries has dedicated a lifetime to pioneering new ways of ensuring that research has an impact in the real world, by using that research to influence policy and practice. He will be sorely missed by colleagues who hold him in such high regard, and by the countries where his work has had such an impact.

José Luis Castro said “He commands respect not through fear but through his genuine kindness and dedication to solving critical health challenges. I have not come across anyone who doesn’t have a nice thing to say about him. I mention this because the respect he holds has helped solidify the success of his programmes.”

In Malawi he served the Ministry of Health as National Advisor on both TB and HIV, with responsibility for scaling up antiretroviral therapy there.

One colleague said “Lots of people have worked on HIV/AIDS programmes and have not succeeded, but Tony delivered on his promise to make treatment feasible and accessible – even against harsh criticism from outsiders.”

This was one of the first programmes of its kind, and no one knew if it would be a success. But using very simple tools and by building strong relationships with stakeholders, Dr Harries was able to get a challenging programme to implementation and, ultimately, led it to great success.

In the words of another colleague, “With the lens of pragmatism, he found a way forward and changed the lives of hundreds of thousands of people – if he hadn’t forged ahead, they would not be alive today.”

Since joining The Union, he has launched a successful training programme in operational research and served as the lead person responsible for TB and diabetes, among other achievements.

José Luis Castro closed his remarks saying, “Tony’s brilliance and stamina and evidence-based approach to solving complex challenges have saved many, many lives and have made him a treasure to our community.”