British patients could end up not being able to access modern medicines if there is a “hard Brexit”, a think tank report endorsed by a former Conservative health minister warned on Wednesday.

Drugmakers currently use the European Medicines Agency as a one-stop-shop to get drugs licensed across Europe, but Britain is likely to drop out of that system if it severs EU ties and leaves the single market in a scenario dubbed “hard Brexit”. 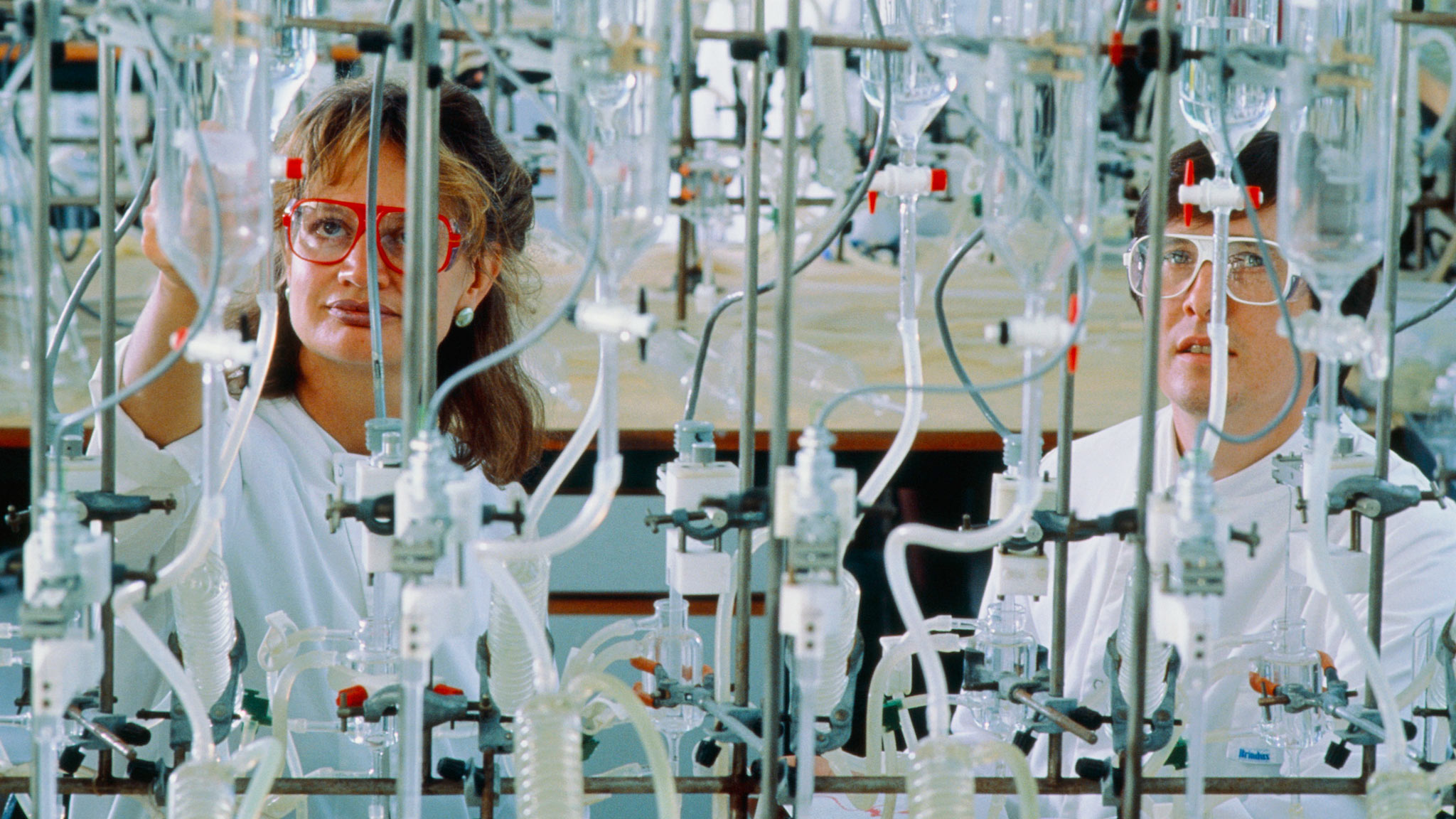 “An approach to leaving the EU which saw ideological considerations placed above securing the right relationship for the economy and for UK patients would see the UK life sciences sector relegated to a second-tier player,” the Public Policy Projects report said, reports Reuters.

“The result of ‘hard Brexit’ would not only be a sick economy but sick patients unable to access a cure.”

Being cut off from the European system could put British patients at the back of the queue for new medicines because applications for new licenses from Europe – currently a market of at least 500 million people – would take priority over the much smaller UK market with its population of 65 million.

The latest warning comes amid growing concern that Britain’s successful pharmaceutical and biotechnology sector could be hit hard by the country’s decision to leave the EU, given the international nature of science and science-based industry.

“We face a simple choice: we either participate in full in that global scientific community or we prejudice a key British national interest,” Stephen Dorrell, who served as a health minister under Conservative Prime Minister John Major in the 1990s, wrote in an introduction to the report.

He is one of several Conservatives to criticize Brexit, now being pushed through by a Conservative government.