Four patients have suffered serious adverse events in a clinical trial of an experimental hemophilia medicine from Roche, the Swiss group said on Wednesday, clouding prospects for its potential blockbuster product.

The problems relate to thrombosis, or blood clots, with two thromboembolic events and two cases of thrombotic microangiopathy in patients who were being treated for breakthrough bleeding in the trial of Roche’s ACE910. 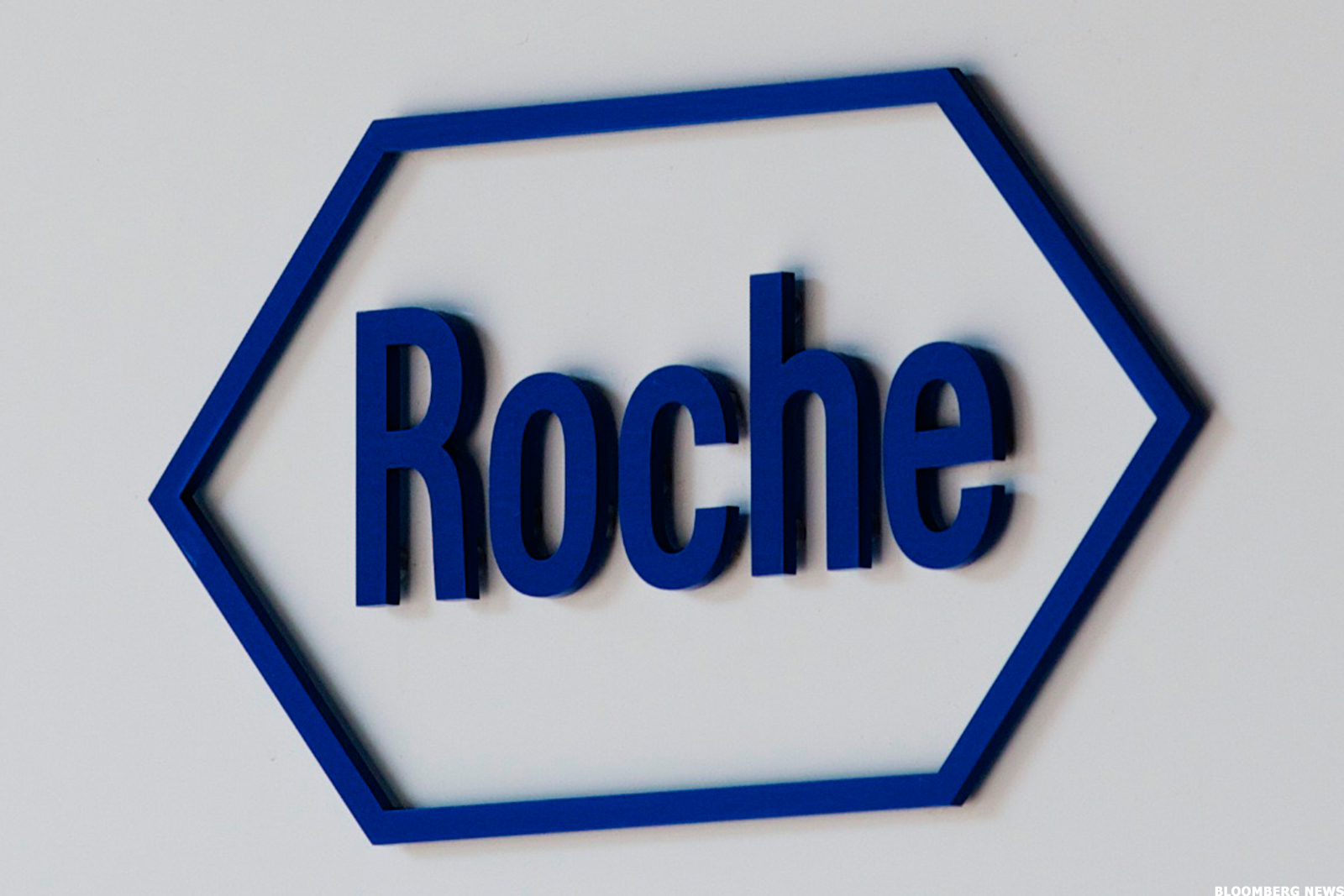 Roche said additional monitoring had now been instigated in the study, reports Reuters.

The drugmaker is hoping to win a slice of the $11 billion-a-year hemophilia drug market with ACE910, which represents a threat to more traditional treatments from Novo Nordisk and Shire.

Deutsche Bank analyst Richard Parkes said the problems suggested that patients were still experiencing breakthrough bleeds despite getting ACE910, cutting the chance that ACE910 was so effective as to abrogate all bleeding risk.

“We view the news as the first blemish on ACE910’s profile,” he said.

A Roche spokesman said the cases involved patients with breakthrough bleeding who were treated using one of two so-called bypassing agents. He added that both agents — Shire’s FEIBA and Novo’s NovoSeven — carried thrombosis warnings.

Haemophilia patients, whose blood does not clot properly, need life-saving infusions of clotting factors, but development of inhibitors in many of those being treated can interfere with efforts to control their bleeding.